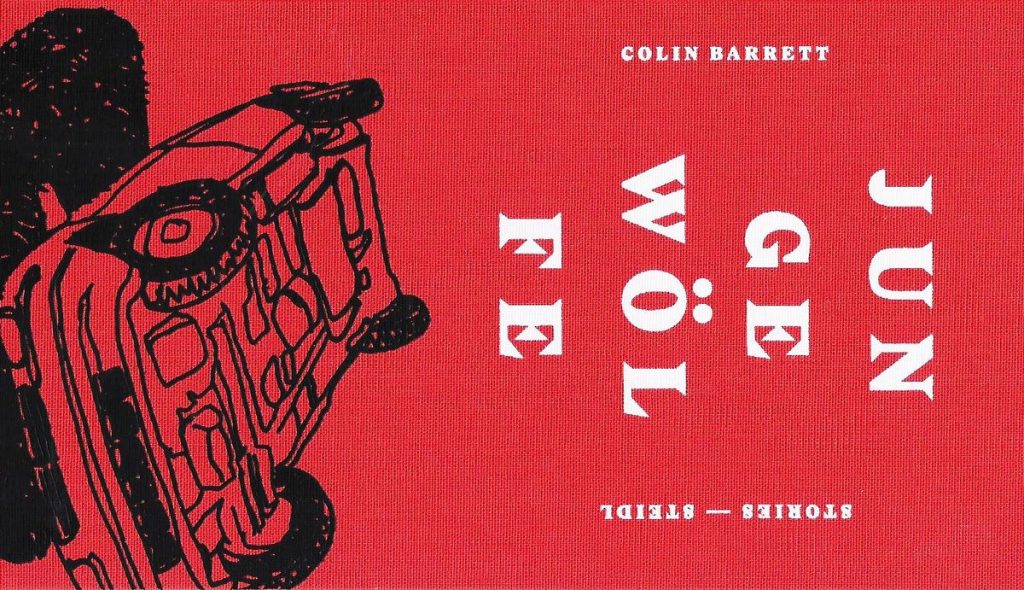 Hans-Christian Oeser, b. 1950 in Wiesbaden, works as a translator and editor. He is one of the leading translators of Irish literature into German and in 1997 was awarded the Aristeion Prize for his translation of Patrick McCabe’s The Butcher Boy. Among his other Irish authors are Sebastian Barry, Maeve Brennan, Dermot Healy, Claire Keegan, Eugene McCabe, John McGahern, Bernard Mac Laverty, Derek Mahon, John Montague, Paul Muldoon, Jamie O’Neill, Gabriel Rosenstock, Oscar Wilde and William Trevor.

Greatest loyalty to the original (which is not the same as fidelity or faithfulness), greatest skilfulness in the use of one’s own language. Paying attention to every detail of vocabulary, syntax, sound, rhythm et cetera, while keeping in mind the overarching structure of the work, just like a conductor has to carefully study every aspect of the score but must never lose sight of the music’s overall architecture.

The relationship with the author is different from the relationship with the work. The author might be dead, unknown, unwilling or unable to cooperate if cooperation is needed. The work is the measure of all things (albeit always seen through the eyes of the close reader-interpreter-creator, which is what the translator is). Depending on the quality or the difficulty of the work, there is love, there is hatred, there is admiration, there is frustration, there is despair, there is exhilaration. It’s through the translation that the original reveals its true strength as well as its weaknesses. Translation is the touchstone of the original. Some relationships survive, others don’t.

Do you encounter any particular difficulties or challenges when translating texts written in Hiberno-English?

Yes, always. Not in terms of not understanding individual words or phrases but in terms of transplanting them into a language where other sets of differences prevail. If the Irish use of English in literature originating from the island of Ireland is levelled to the extent that the difference between ‘Standard English’ and Irish English becomes indistinguishable in translation, a recolonialisation of the mind takes place. But what is to be done? There are no equivalents in other languages that would truly reflect the semantic, cultural and psychological value which these words and phrases have within the system of the source language. Even if one were to come upon a word or phrase in German that would approximate that value, one would run the risk of rendering something specifically Irish merely quaint, as its underlying substratum is absent from the target language. Or God forbid, Monaghan becomes Bavaria…

Everything is translatable and everything is untranslatable. Both statements are true. If nothing were translatable, all of us would live in linguistic isolation, in Babylonian Confusion, which we demonstrably don’t. By contrast, if everything were translatable, all languages would—in the last analysis—be identical. As Walter Benjamin pointed out, French pain can be translated as German Brot, but we bread eaters are well aware of the huge difference between the two. Therefore, the original is both utterly present and utterly absent in its translation. And the translation is both thoroughly itself and thoroughly its Other. Translation is the prime example of différance, the term coined by Jacques Derrida to denote both difference in and deferral of textual meaning.

Loosely defined it was a relationship