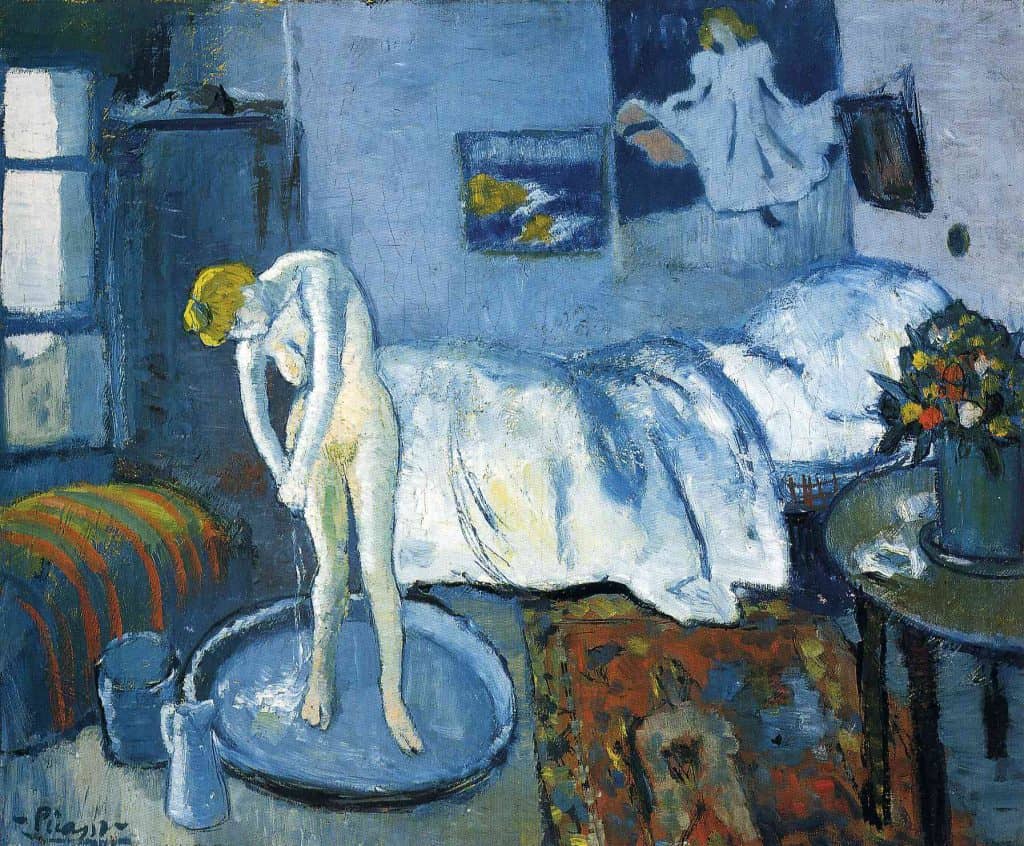 My attitude towards manifestos is the same as it is towards birthday parties: I like attending other people’s, but I’m not that keen on organising my own.

To carry the birthday metaphor a yard further (and a yard too far) I’ll say this: for a magazine editor, the submissions period is a bit like one long curious birthday. All the stories come tumbling in on a certain date(s), and so long as they remain unopened, each gift remains full of promise.

But this is where the metaphor comes a cropper: your stories shouldn’t be gifts especially designed for a particular editor. Your stories are something you’re giving the world (or at least the small part of the world that still reads short fiction). And while I enjoy receiving what I have asked for (a CD, a bear clad in a tweed jacket, a 2,500-word neat and tidy short story about love and loss), it’s always so much better to be blown away by a gift—some strange but perfect object—I never knew existed, but now, gleaming there in my hands, already seems utterly essential, appears to have always existed, and makes me wonder how I ever got by without it.

Of course, though, some gifts are double-edged: we give them to others because we want them for ourselves. And we need this initial excuse of the other person, the recipient, because we think to give a gift to one’s self is selfish and indulgent.

And this brings us to one of the big questions: for whom are we writing?

Which Brings Me To Two Points:

1. You have to be aware of how you’re being received (without getting hung up on it).

2. But you also have to trust your own taste. (And always be striving to broaden, improve, and surprise those tastes.)

George Saunders compares writing a short story to trying to persuade a friend to stay, to not leave town. When you’re writing a story, Saunders asks, what weapons of persuasion do you have to keep the reader from turning away? For Saunders himself, it’s his humour and self-consciousness—he says he tries to keep his imaginary friend from boarding that train by firing out jokes and second-guessing all the reasons she might have for taking leave. For a story-writer like Mary Costello, meanwhile, the weapon of choice might be a startling insight, some stab that gets to the heart of how we all behave, of what it is her almost-departing friend really wants. For Colin Barrett, it might be a concession that, ‘Yes, friend, we’re all lonely—I’m lonely too, come back and be lonely with me…’

The artillery, then, can be as varied as the people wielding them. But as a writer, the trick is to get to know what your strengths are—and then harness them. Push them and hone them, get them working full tilt. But likewise, it’s important to know the effect of particular strategies: through emotional manipulation or melodrama, for example, you might persuade the friend to stay a while, but they’ll eventually grow tired and see your game for what it is. So, don’t talk down to them, don’t give them a half-hearted reason for staying around, and don’t spent time talking about the things that don’t matter—but likewise, suss out the mood, see what needs doing, what needs saying. Each friend and each train-station-chat requires a different approach.

Which Brings Me To Editing

Editing isn’t just cutting out a few words, or changing a few details, or re-aligning all the colours in your story for symbolic resonance. It’s about being really fucking harsh and asking if what you have on the page is the best you can do.

Of course, what I’m talking about here is craft—technique, form—and the molding of form and content and theme, of having these things work in sync to carry the story’s concerns.

There are other things I could talk about, too, like stereotype and bad writing:

Women: are your men unsympathetic voids concerned with work conferences and groping their tired partners in bed?

Everyone: are you older characters de-sexed, useless things that don’t understand technology or the world they live in?

—Is your protagonist a writer who deserves more acclaim?

— Does your character lie in bed not knowing what to do?

—Have you avoided or skipped over some detail in the narrative because it’s too fidgety and complicated? (Hint: complication is where you find verisimilitude.)

As a reader and writer of short stories, I have been to all these above towns and I can tell you they’re no good. (But, also, that there are at least twenty brilliant stories that start or situate themselves amongst the problems that rise in these locales. e.g. Kakfa’s ‘Metamorphosis’ is the best example of what to do with a character lying in bed. So, if you’re going to do any of these things, you’d better make sure the story is brilliant, that you de-trope the trope.)

But again, these problems of techniques and tropes aren’t the reason we, as readers, come to fiction. (Or are they? What do you come to fiction for? Do you want your writing to be doing the same things as the fiction you love reading? Do you even have control over what you write?) Consider why you come to stories—to read them and write them—and then hold yourself to the highest standards of those concerns. (I personally don’t care if they happen to be political, transcendental, spiritual, intellectual, aesthetic, comic, cosmic, cryptic or anything else ending in c or l — I just want (cliché alert) to read great stories.)

I’m not an art historian, and I haven’t read the literature on how and why Picasso went from painting these: (there’s that bed again)
But I’m sure that part of Picasso’s development as an artist consisted in finding a way to convey what he wanted/needed to convey (I happen to think all four paintings are rather nice). And for anyone trying to write, that search for ideal form involves taking risks, and moving into territories that may be unfamiliar, or trying out approaches you didn’t know you had, or approaches you did know you had but didn’t know you were allowed to use—and letting yourself enter the state that Donald Barthelme described as ‘Not-Knowing’.

Do The Defining Yourself, Then Share It With Us (Please)

it’s a form devoted to loneliness

it’s best suited to explorations of Self

it’s about moments of change

it’s about paring everything down to its element

it’s concerned with moments of realisation

But while there are some loads—solely because of its length—that the form might struggle to bear, a short story can be whatever the fuck you want it to be. And it can do whatever the hell you can make it do. And you shouldn’t let anyone’s definition, least of all a magazine editor’s, stop you from making of it what you want—and need—to make of it.

So please, this March and beyond, be generous and send me a present. Be thoughtful, and make it as best as you can. But be as bloody selfish as you—and most importantly, the story—demands. You owe it to yourself and you owe it to the well from which we all draw such odd and tingling pleasure.

P.S. If you care about your presents, please don’t fold them four times and stuff them into a tiny envelope. A non-fancy A4 envelope will suffice (you can even re-use an old one). At present, we’re still not accepting online submissions — but please be assured that we recycle all material that doesn’t get published. You can read the submission guidelines here.

Thomas Morris is Editor-at-large at The Stinging Fly.

Get Those Feet Moving