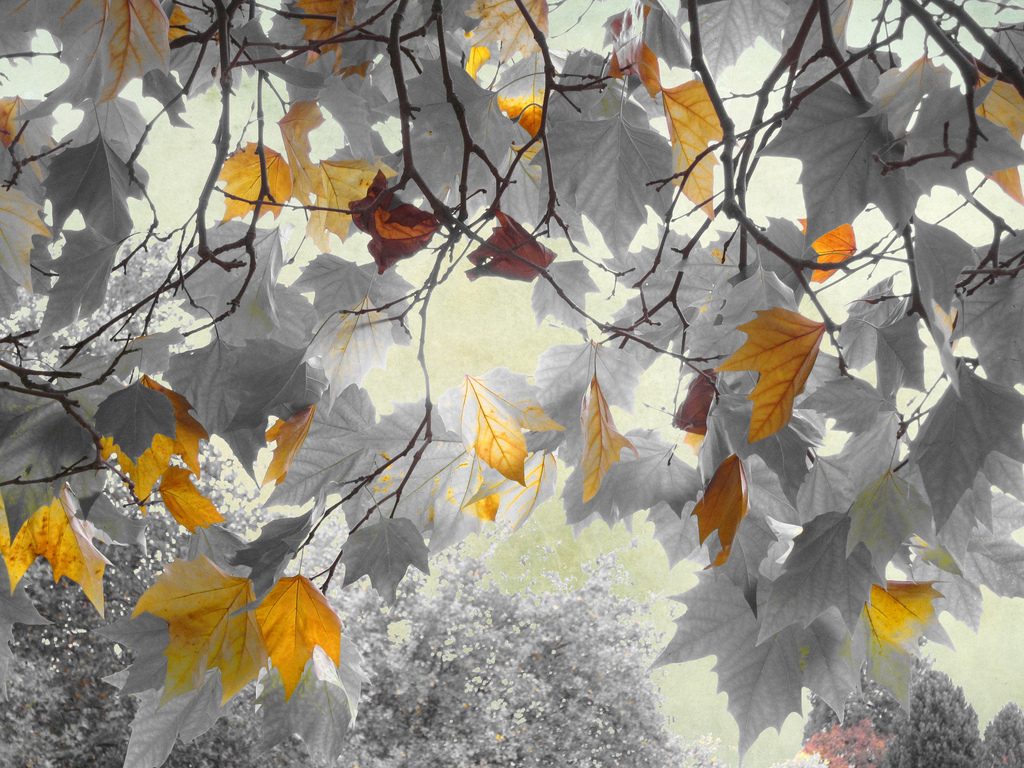 Everything is as they left it a week ago… so long ago. The garden has already sunk its countless green claws into the rubbish. The grass seems to have grown so hideously long, nourished by the sprays of champagne bubbles, the spilled wine and beer, the blood. All traces of the dancing have disappeared, the twenty or thirty sets of feet. Her own feet had been bare that night. Even the bushes have sprouted more leaves and bend lower heavier towards the plates on the table
the dried blood and bone bits on the curling paper plates. The flies are digging in. She had gone barefooted.
spent a whole afternoon in town searching for the perfect paper plates and cups, a certain texture and sheen and flexibility for the plates and cups that had to be the right colour. All her excitement, all her joy and happiness—was this what happened when you wanted too much. Those silvered cups with their tiny purple stars now lie about in the tangled grass
squashed puckered mouths full of insects or one a spider has sealed with a web. The bluebells stand guard over a half-eaten pork bone and the slugs are too bloated to make it up the wall. A late wasp sucking blood from the bars of barbecue grill. The gnats swirling greedily. The little birds sharpen their beaks against the walls of the house, the windowsills. All her pretty flowers have vicious colours.
Is he in up there.
High at the back of the house, his window is filthy. One of the four panes is cracked. The curtains are closed, filthy as well, soiled nylon rags. But that tells her nothing. She hasn’t ever seen them open. This one lives in the shadows. His heart is only fit for the darkness.
Are you in, devil Donal.
runs in again through the kitchen, across the floor boards of the hall, to the bottom of the stairs.
Are you here bastard?
I could tear you apart like meat from a bone. Coward and liar. This house of his is bad luck. Calm yourself down Veronica. She can’t let go of herself screaming like she usually does why not why not. Because she might not stop. Wrapping her arms around the giant mushroom of coats hanging on the banister head, she lets herself cry, wail, she doesn’t care how loud it is
Can you hear me?
hopes he hears her up there in his room and knows he will never find beauty or peace. Or his cold gloomy silence he likes to think is wisdom.
Or ever feel the mad love of a woman like her.
Do you hear me.