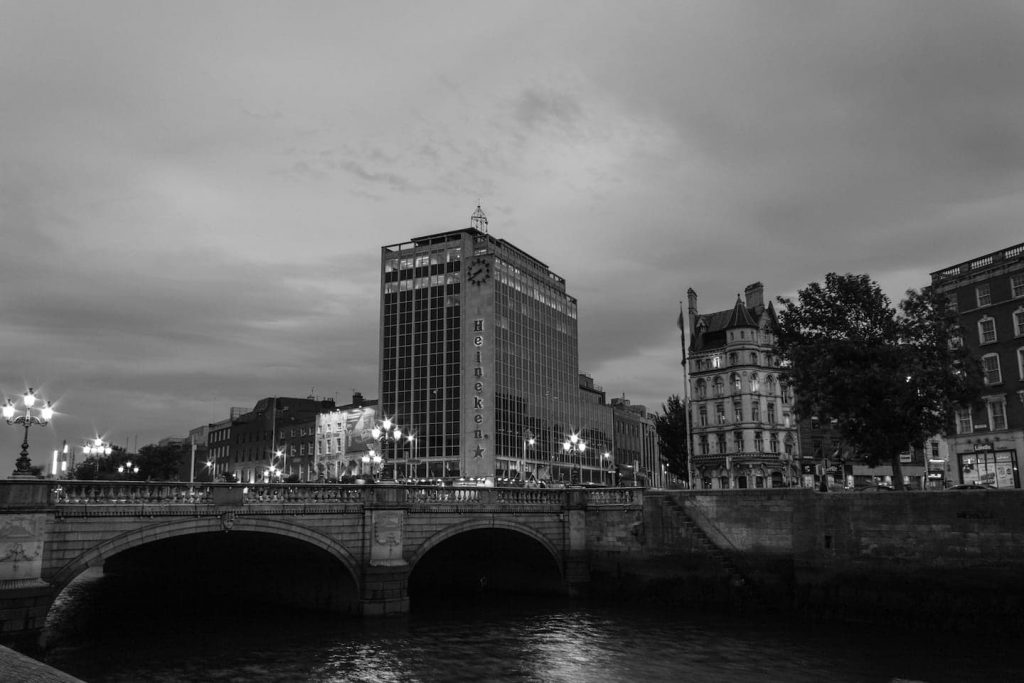 She had a man in her attic
where the roof joists sloped to their lowest point.
In at the corner, crouched
he talked to her
usually when she least expected it.
He had an accent, Asian origin,
he read fortune cookies
told her when she should sing
when the bees in her garden were idle
when watermelons ripened outside.
She liked having him there.
It combated the loneliness
the routine that kept her going—
but threatened to kill her.
He was her sanity.
She liked to take off her clothes
climb her ‘Stira’ into the air that hinted of him
pull up the ladder, heave the springs closed,
to lie on the bare chipboard floor
and listen to him breathe.
Calm, quiet breaths that sang
of mountains rolling with grass—people-less.
Where his fingers strummed each blade
filling the air with his harmony.

Karen O'Connor is a poet and short story writer. Her work has appeared in many magazines and anthologies and she is a founder member of Scribblers, a Tralee-based Writers' Group. Her first collection, Fingerprints (On Canvas), was published by Doghouse in April 2005.