The Rest of the Day 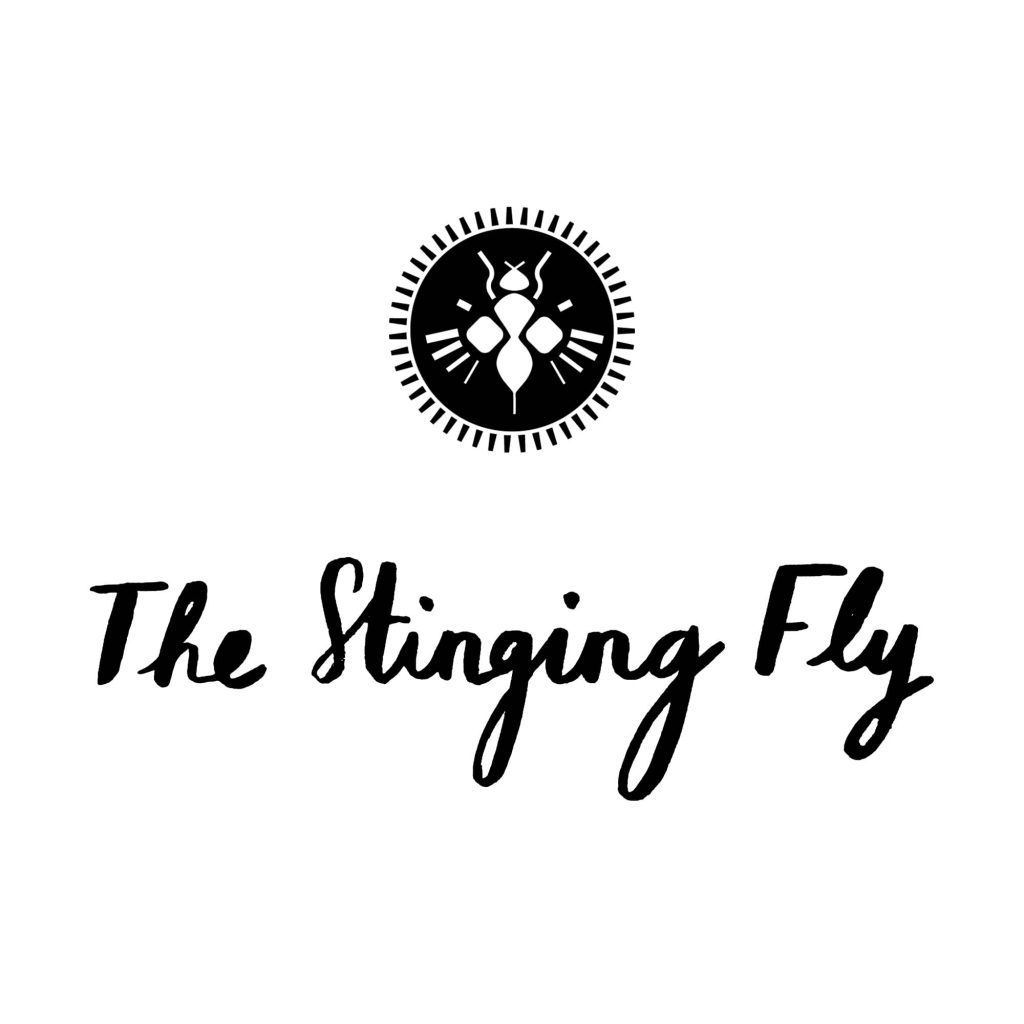 A stranger pulled into the drive around noon
wanting to know about a family I had never
heard of, had they lived here once, sunshine
warmed my back as I leaned in at the passenger’s
window, answering his question, he didn’t seem
disappointed, but there was a look to his eyes,
a car went by on the road outside and after
a little silence, he began to speak, words marking
time in a measured, low tone, each sentence
building a picture of a life lived, he didn’t
seem embarrassed, just happy to be talking
to someone else, someone he had never met before
and probably never would again, how he had spent
years in jail, his sons and daughters
scattered across the globe, his wife indifferent,
bad health following bad luck, even so, he wasn’t
bitter, no, he felt fortunate, privileged you might say
as he went on in this pattern for another while,
me listening, moving from one foot to another,
and when he was gone, standing alone again,
wondering what I would do with the rest of the day.

Tadhg Russell lives in Doneraile, North Cork and has been writing poetry for the last number of years. His work has been published by Southword, Cyphers, New Irish Writing, Crannog, Poetry Ireland Review, The Stony Thursday Book, West47, Atlanta Review (USA) and Solas Nua (USA). He was on the shortlist for The Patrick Kavanagh Award in 2010 and took second prize in the Gregory O'Donoghue Poetry Competition in 2011. He was featured poet in The Stinging Fly winter issue 2012-13. His short stories have appeared in the Cork Evening Echo.

The Abyss Staring Back: Shock in Literature, Literature in Shock