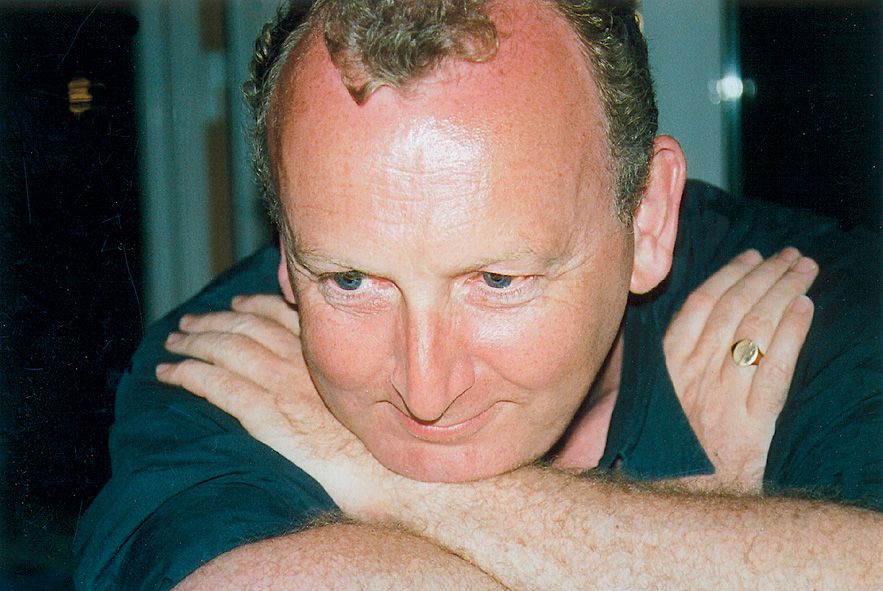 Because. Why because? Because because.

Okay: because there’s nothing better than a good yarn; and being present when it’s first told. Failing that: someone telling it again for you. I grew up listening to stories and enjoy having access—and want others to have access—to the stories people tell each other on other parts of the planet. ‘Death,’ Urs Widmer writes, in the final sentence of a lecture on poetics, ‘is: no longer wanting to hear and tell stories.’

Translations ‘burned holes in the Iron Curtain,’ I read in Riga once, about a decade after the political changes. I’m not sure about that combination of ‘burned’ with ‘Iron’. But it’s the holes that count.

The importance of literature in translation has a lot to do with getting to hear voices and getting voices heard. More voices. Other voices. In Berlin in 2010, I heard Abbas Khider read from Der falsche Inder and knew instantly I had to translate it. Iraqi fiction. Written in German. Now in English. How exciting’s that?

Poetry, we often hear, is what gets lost in translation. As a writer and translator of fiction, I’m more concerned about the storytelling that gets lost sometimes. The piece of fiction that, in translation, isn’t happening, isn’t working. The words may appear to be there, the sentences too, the jigsaw pieces are all on the table, but what’s happened to the story, the telling of it? What’s happened to the ‘voice’, the music, the rhythm of the prose? The colour, the warmth, the ‘glue’—whatever it is that carries the original and so the reader too? The most important aspect of a good translation, for me, is what you hear when the translation is read aloud.

There are occasions when there is no relationship at all—when you are asked to do sample translations or extracts for a magazine or anthology. But in these cases, too, I will seek contact if it seems necessary and time permits.

It is always a special moment when a writer you don’t know personally gets in touch to say how much they appreciated the translation that some third party commissioned. Most of the novelists I’ve translated I’ve known before my work on their books began. In these cases, too, the friendship grows, the bond—the trust—deepens.

Authors, I’ve noticed, have started referring to ‘our book’. There’s a strong element of ‘we’re both in this together’, not least when you take to the stage at readings and festivals—and interpreting enters the equation. The rapport you have communicates itself to audiences and—whisper it!—sells books. The two of you, meanwhile, are having a ball.

Is there any kind of literary work you wouldn’t translate?

I tend to say no to poetry to which I don’t respond or respond too little.

Nor would I entertain any request from a theatre to produce a ‘literal translation’ of a play for some playwright with no German then to produce his (normally) version for which, unlike the translator, he’d receive a proper fee.

As for fiction: there are no doubt books for which I’m not the right man. Books that aren’t right for me. I’d turn them down. In the same way that actors say no to a script. I couldn’t live with the ‘wrong’ book, the ‘wrong’ author, for (a minimum of) three months.

It may be that such a thing exists. If it’s worth translating, though, and I really want to do it, I’m likely to work at it until I find a way.

If the text in question has simply disappeared up its own bahookie, however, I’m unlikely to feel the need to tease it back down.

Three translations by Donal McLaughlin will appear this summer: Urs Widmer’s, On Life, Death and This and That of the Rest (Seagull); Abbas Khider’s, The Village Indian (also Seagull), and Pedro Lenz’s dialect novel naw much of a talker (Freight). Donal’s new collection of stories, beheading the virgin mary & other stories, will be published by Dalkey Archive in Spring 2014.

Hymn to the Reckless