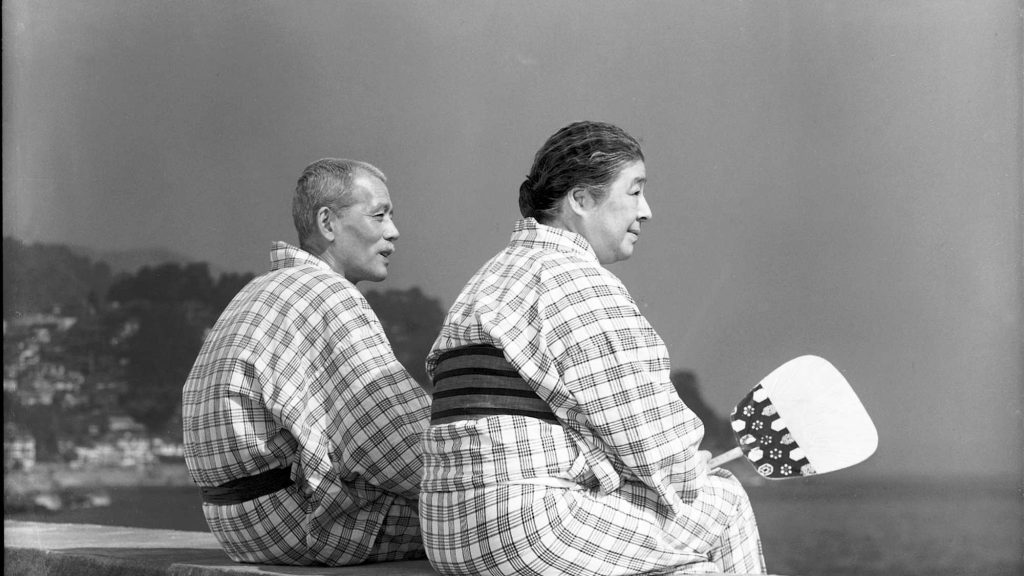 Open an anthology of new writing, turn to the introduction, and you’ll likely encounter a closing sentence along the lines of: ‘… but if these works are anything to go by, the future of literature is in safe hands!’ Prior to this sentence, the editor will have likely expounded on the notion that literature is close to death, or—more painfully (for the writers, at least)—being perpetually ignored. And so, ‘the safe hands’ sentence is meant to reassure us. We can rest easy, it says, because things will be okay.

But safe hands are the last things that our poetry and short stories need.

The most thrilling moments in writing are those in which the author has been veritably un-safe, and has taken a leap—in plot, character, logic, language or whatever—and revealed something (perhaps, even, our own selves).

Of course, the editors probably don’t mean ‘safe writing’ when they say ‘safe hands’—but the statement still possesses, I feel, an implicit suggestion that literature is a kind of Olympic torch, and that by being included in the said anthology/collection, the authors are lining up to carry the Good Light of Art into the dark depths of an uncaring world. These authors, the editors seem to say, are the chosen ones now. Bow down and watch their safe hands at work.

My god, is there anything more annoying for the unpublished writer to hear? That whiff of clique, the suggestion of a group hand-holding party that they’re not invited to?

The hands in this Issue 29 are not safe. They are strange, sly, cruel, panicked, doleful, jealous, ecstatic, earnest, aggressive, selfish and incredibly dextrous. They tremble with story. And by right, they have no business being beside other limbs, lined up neatly in a magazine. If they had it their way, you wouldn’t be touching—or even looking at—someone else’s hands.

I had worried that the writings here were all a little too idiosyncratic, a little too odd. But then, the best works of literature have always been ones that are strange in their own unique ways. They make their own rules. And that taste of the illicit—that wholly audacious element—is what gives them their frisson.

(I should add that ‘illicit’ and ‘audacious’ aren’t my bywords for a host of stories about people having sex in car parks. One of the most devastating sentences I’ve ever encountered appears in the film Tokyo Story. At a funeral, one character quietly remarks to another, ‘Isn’t life disappointing?’ At first glance, it might seem like an unremarkable statement. We are accustomed to sentiments like, ‘Wasn’t the match disappointing?’ or ‘I was disappointed that we had to shoot the dog’—but to say, so baldly, so succinctly, that life—our entire human existence—is ‘disappointing‘. Well, it takes a moment to register… but then…)

Done with skill, the smallest things—a moment of silence, a comma, or even a paragraph break—can cause the greatest unease.

As The Stinging Fly achieves more prominence, it inevitably runs the risk of becoming The Establishment—the ‘safe hands‘ for emerging ‘safe-hands writing‘. Our challenge, as I see it, is to continue to publish the best new writing, but to do so—in the way of great art itself—boldly and without apologies. To hell with playing safe.

Thomas Morris is the author of the short story collection, We Don’t Know What We’re Doing. His work has appeared in Zoetrope, Best European Fiction, and The Penguin Book of the Contemporary British Short Story. He’s Editor-at-large at The Stinging Fly.

A Form Of Love

An Old Woman Weeds a Grave

The roots of the myth