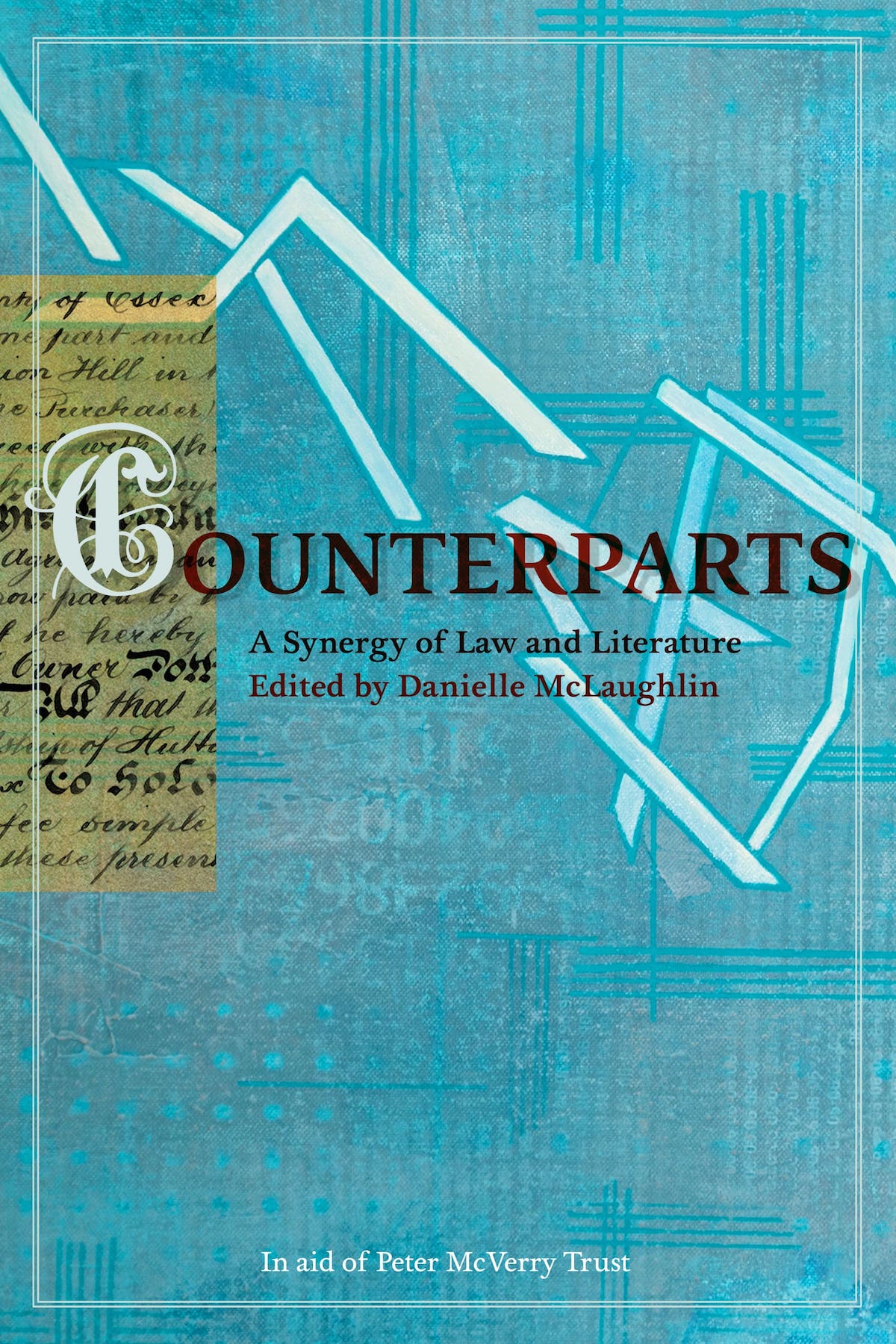 The law reports aren’t just a collection of gripping stories well told – they are important historical resources that offer insights into hundreds of years of Irish life.

A note from the editor, Danielle McLoughlin:

It irked me whenever people presumed that law was boring. What better way to change their mind than the law reports, which I had often read with the same compulsion as a good short story. When I became a writer I didn’t forget about the law reports, instead I became convinced that – to borrow an expression from the new world in which I found myself – they were deserving of a wider audience.

The law reports aren’t just a collection of gripping stories well told – they are important historical resources that offer insights into hundreds of years of Irish life. I wanted more people to become aware of their existence.

Perhaps because both professions share a love of language and both revolve around stories in various forms, I kept encountering, in my new life, writers who were also lawyers. The housing crisis was at alarming proportions (it has since worsened) and I thought a book that mined this shared territory between law and writing would not only be an excellent read, but could raise money to help combat homelessness.

When I was a solicitor, I had practised for some years in the area of Housing Law across different sectors, as a postgrad I’d researched legal structures around tenant participation in the management of social housing, and so when thinking about a charity to pair the project with, I was particularly drawn to charities in the social housing sector. Peter McVerry Trust does such phenomenal work, I’m a fan of Peter McVerry himself, of his dedication and commitment and selflessness, and of his writing too, and I knew that I could rely on PMV Trust to put the money to excellent use.

I see the centuries of legal judgments handed down by the courts as something belonging to the people, and I thought it fitting that the proceeds of the book would go to supporting the voluntary sector, and in particular a cause that so many people are so anxious to see fixed.

It is horrendous to think of the number of children living in homelessness in Ireland.

Nobody involved in the putting together of this anthology is taking any profit and we’re hugely grateful that the printing costs have been generously sponsored. This means that the project is a very effective means of donating money to charity, and also getting a great book.

We’re also fortunate that cover artist Elva Mulchrone has donated the original painting ‘State of Play’ to be auctioned as part of the fundraising effort. 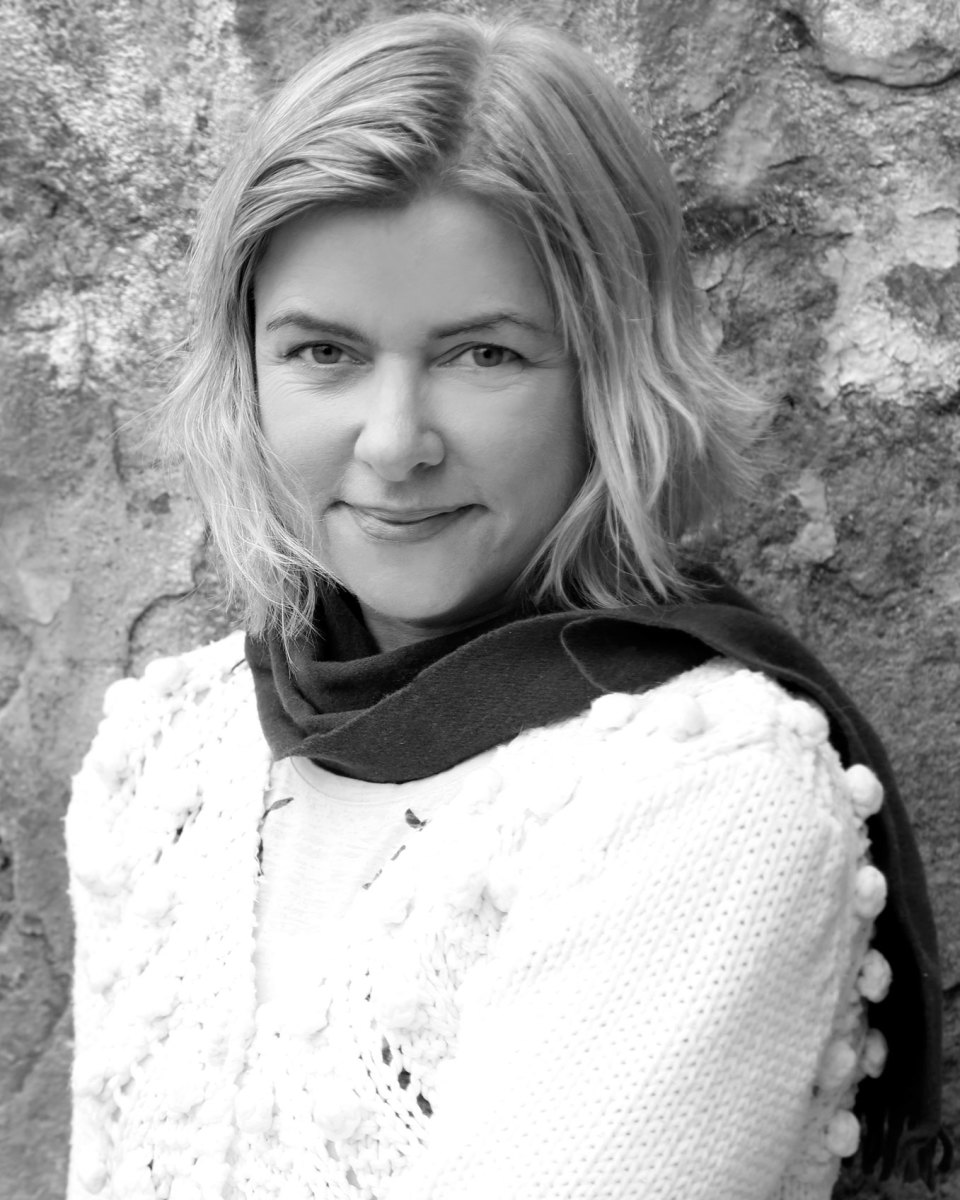 Danielle McLaughlin previously worked in local government, and practised as a solicitor in the public, private and voluntary sectors, with a particular interest in Housing Law. She holds BCL and LLM degrees from University College Cork, and was admitted to the Roll of Solicitors in 1996. Her short stories have appeared in newspapers and magazines such as The Stinging Fly, The Irish Times, Southword, and The New Yorker and have been broadcast on radio. Her debut collection of short stories, Dinosaurs on Other Planets, was published by The Stinging Fly Press in 2015. She is currently Writer-in-Residence at UCC.