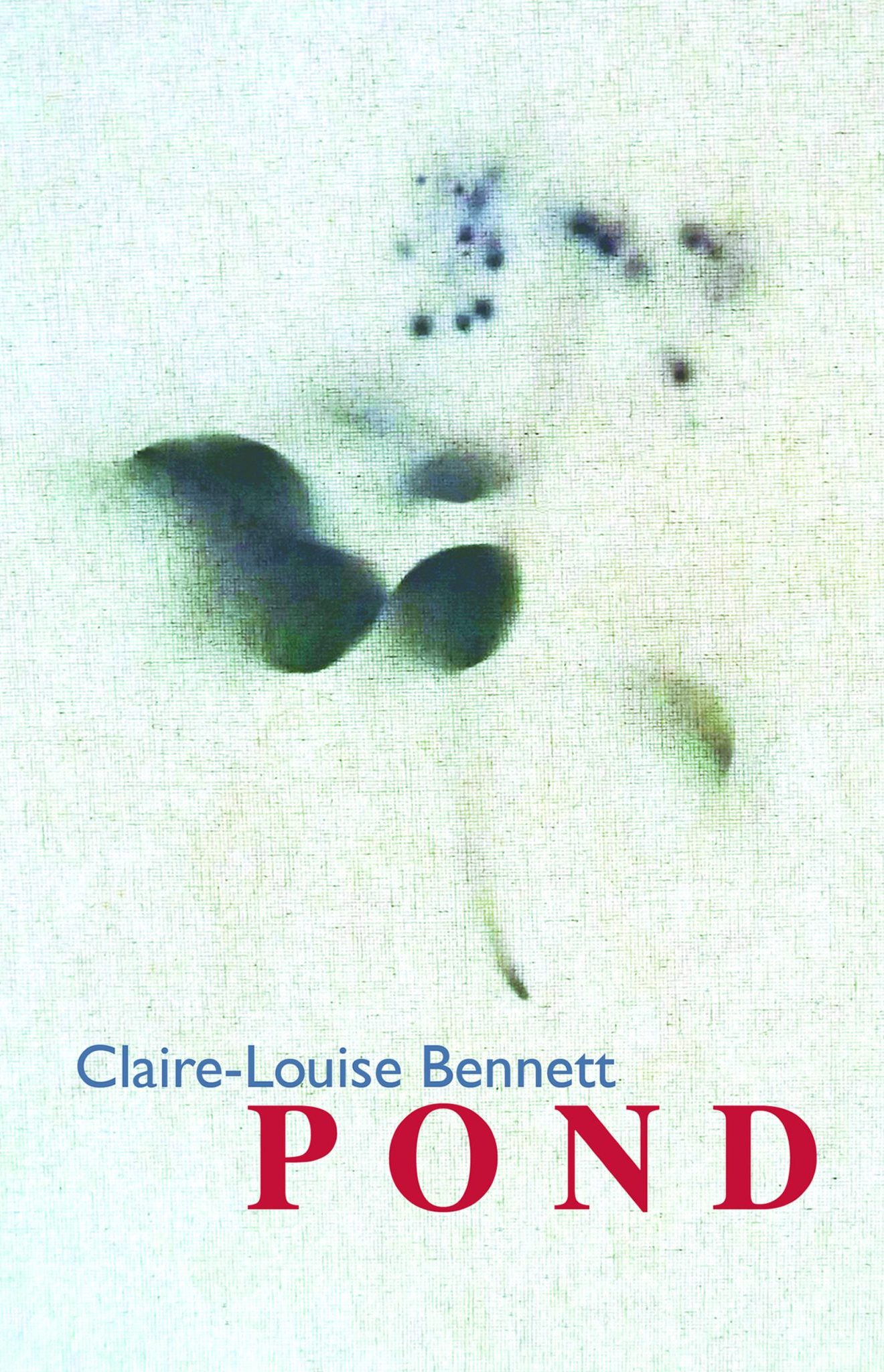 The words of Claire-Louise Bennett travel the filaments and vessels that join mind and body in cogent expression. Hers is a kind of geometry of thought which joins together the disparate parts: impulsion, activity, consequence. You can almost hear the thought becoming word and back again, rather like the fascination of actually hearing your own blood. Or touching a thought.

Feverish and forthright, Pond is an absorbing chronicle of the pitfalls and pleasures of a solitudinous life told by an unnamed woman living on the cusp of a coastal town. Broken bowls, belligerent cows, swanky aubergines, trembling moonrises and horrifying sunsets, the physical world depicted in these stories is unsettling yet intimately familiar and soon takes on a life of its own. Captivated by the stellar charms of seclusion but restless with desire, the woman’s relationship with her surroundings becomes boundless and increasingly bewildering. Claire-Louise Bennett’s startlingly original first collection slips effortlessly between worlds and is by turns darkly funny and deeply moving. 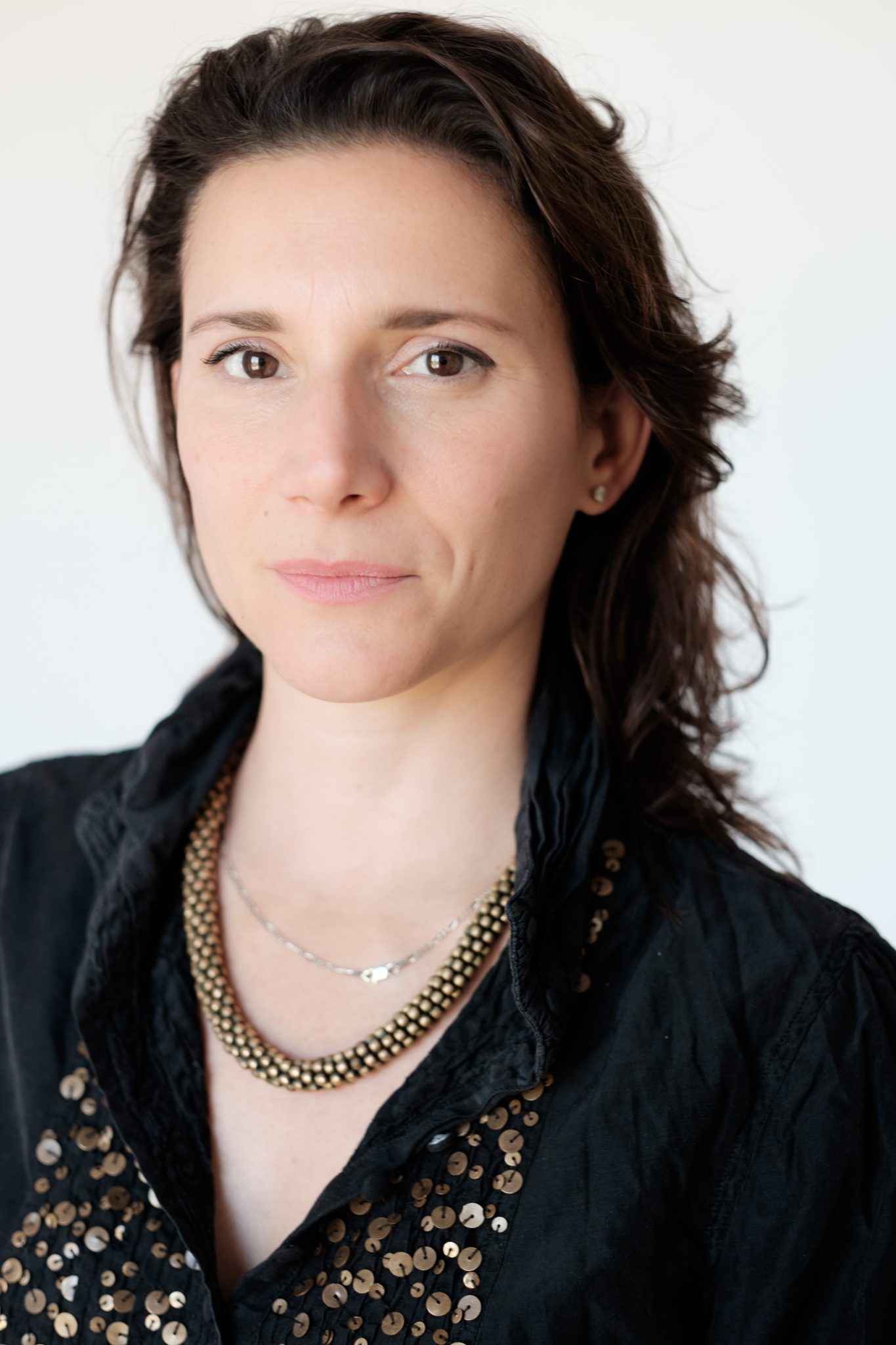 Claire-Louise Bennett grew up in Wiltshire in the southwest of England. After studying literature and drama at the University of Roehampton in London, she settled in Galway. Her short fiction and essays have been published in The Stinging Fly, The Penny Dreadful, The Moth, Colony, The Irish Times, The White Review and gorse. Claire-Louise was awarded the inaugural White Review Short Story Prize in 2013 and was runner-up for the 2016 BBC National Short Story Award. She was also shortlisted for the International Dylan Thomas Prize in 2016. Pond is published in the UK by Fitzcarraldo Editions and in the US by Riverhead Books.

I’d heard more good whispers about ‘Pond’ by Claire-Louise Bennett than almost any other debut this year so, by the time I read it, expectations were high and – as it turned out – not disappointed. These stories are intelligent and funny, innovative and provocative, and it’s impossible to read them without thinking that here is a writer who has only just begun to show what she can do.