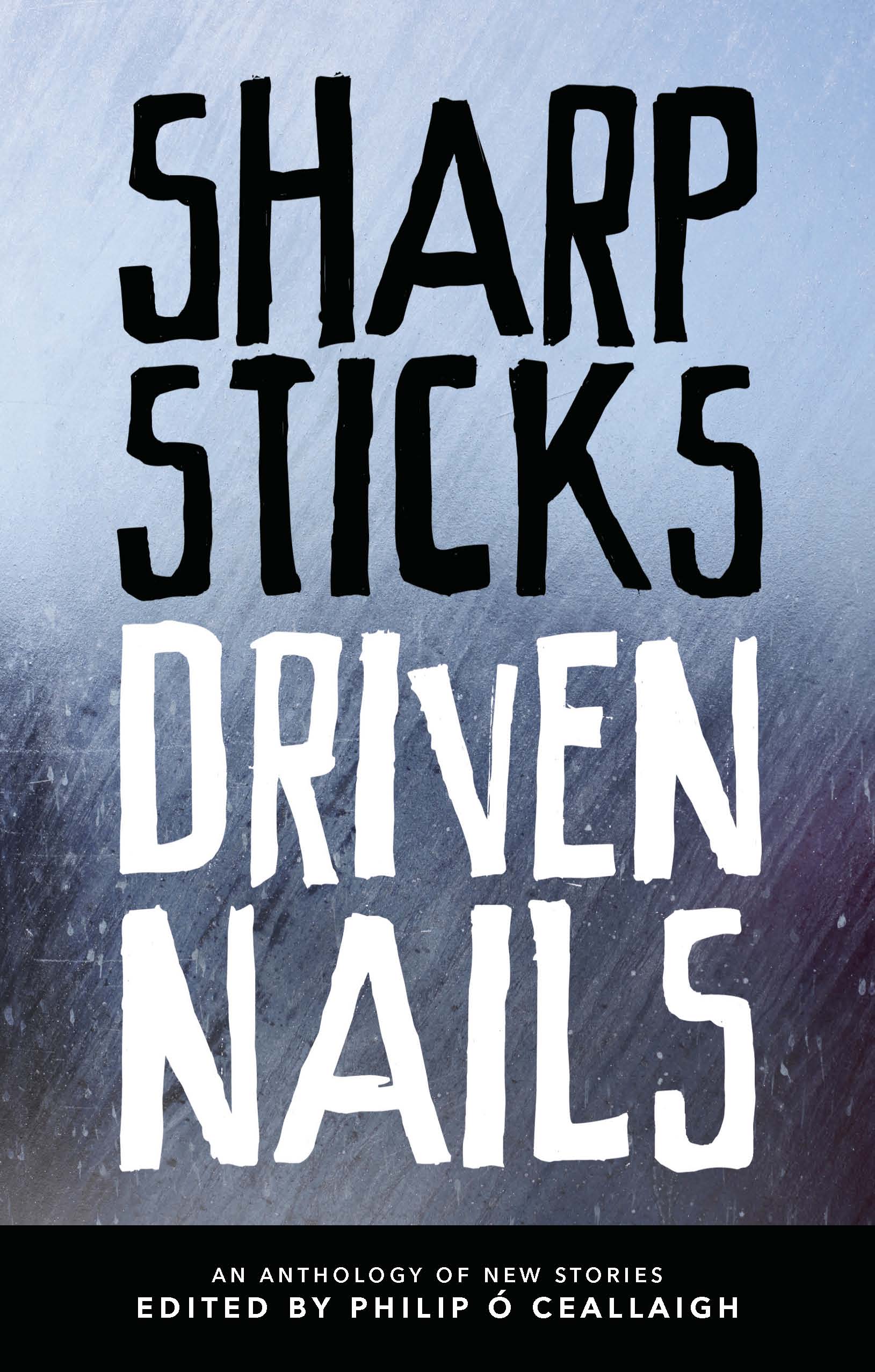 'The words of the philosophers are as sharp sticks, their assembled proverbs as lasting as firmly driven nails.'

Philip Ó Ceallaigh has published two collections of stories: Notes from a Turkish Whorehouse (2006), which won the Glen Dimplex New Writers Award for fiction, and The Pleasant Light of Day (2009). Both books were shortlisted for the Frank O’Connor International Short Story Award. Philip won the Rooney Prize for Irish Literature in 2006. He lives in Bucharest. He also translated two stories in this anthology into English: ‘Fake’ by Ravu Pavel Gheo from the original Romanian, and ‘The Killer and His Little Friend’ by Zakhar Prilepin from the original Russian.

"It is an exciting collection from established and emerging writers, with distinctive voices and attention to the subtle craft of short story writing. ... There are no 'normal' lives in this collection. But there is great humanity here, observed with precision and style."