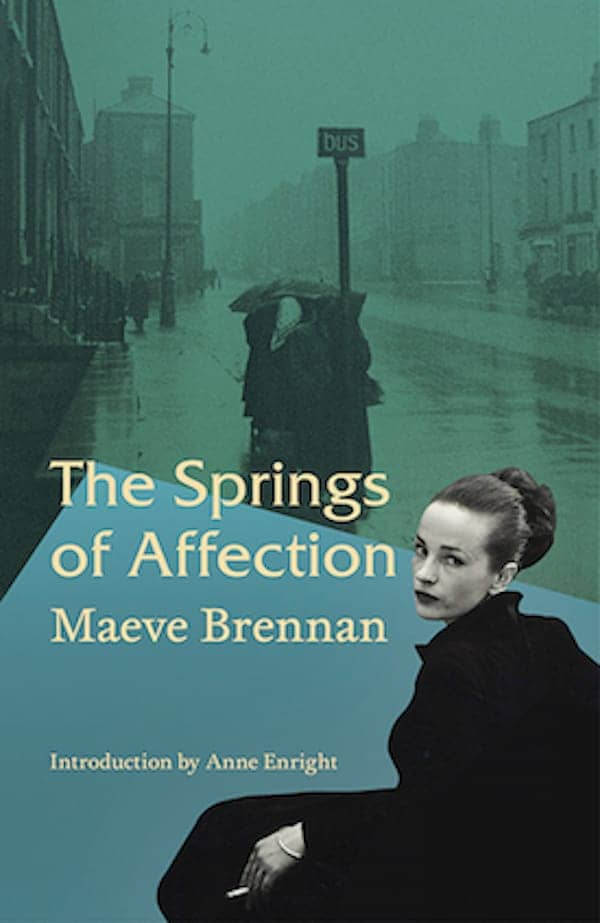 "Brennan is, for a new generation of Irish women writers, a casualty of old wars not yet won. The prose holds her revived reputation very well, especially the Irish stories. These feel transparently modern, the way that Dubliners by Joyce feels modern. It is partly a question of restraint... Brennan remains precise, unyielding: something lovely and unbearable is happening on the page."

She found the world difficult, because, while she knew that life is precious and must be watched night and day or it will vanish without warning, she also knew that in the long run life is of no value at all, because it vanishes without warning. Between these two sharp edges she made her way as well as she could. When Hubert first saw Rose, he thought how light and definite her walk was, and that her expression was resolute. He never learned that the courage she showed came not from natural hope or from natural confidence or from any ignorant, natural source, but from her determination to avoid touching the two madnesses as they guided her, pressing too close to her and narrowing her path into a very thin line. She always walked in straight lines. She went from where she was to the place where she was going, and then back again to the place where she had been. She kept close to the house. She might as well have been in a net, for all the freedom she felt. — Maeve Brennan, ‘Family Walls’ 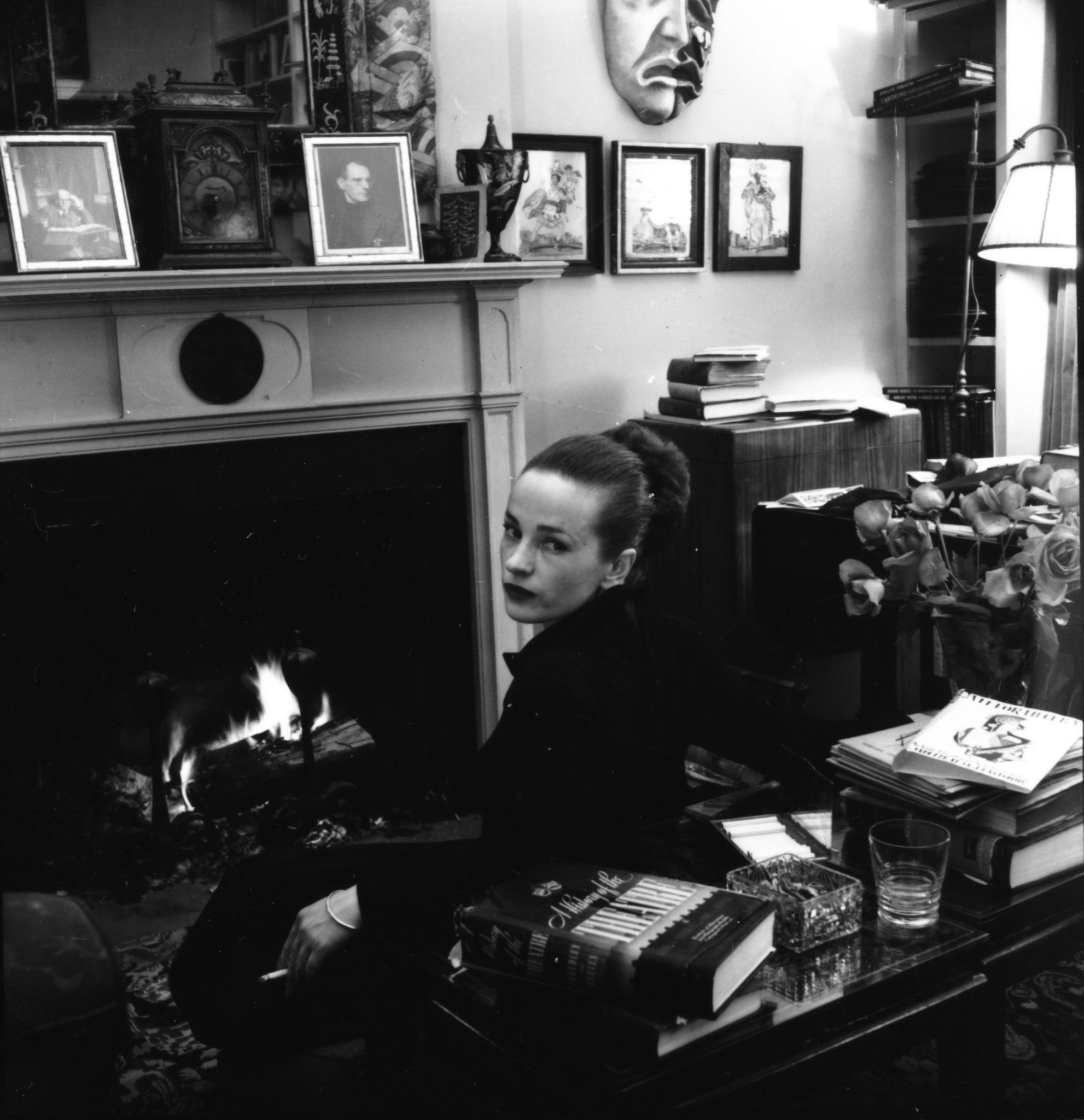 Maeve Brennan (1917-1993) moved with her family from Dublin to Washington DC in 1934 when her father was appointed as the Irish Free State’s first minister to the US. In 1949 she became a staff writer at The New Yorker, contributing book reviews, articles on fashion, and Talk of the Town pieces under the pseudonym ‘The Long-Winded Lady’. She began publishing short stories in the magazine in 1950. Her first collection of stories, In and Out of Never-Never Land, came out in 1969, as did a collection of the ‘Long-Winded Lady’ essays. A second collection of stories, Christmas Eve, was published in 1974. Neither story collection was published outside the US during Maeve’s lifetime. This posthumous collection of her Dublin-based stories was first published in 1997. All but one of the stories were first published in The New Yorker.

Praise for The Springs of Affection:

‘I have always counted the title story of this volume among my favourites for all time, but I had forgotten how pure and strong so many of Maeve Brennan’s other stories are. It is a great joy to me to have these all together.’