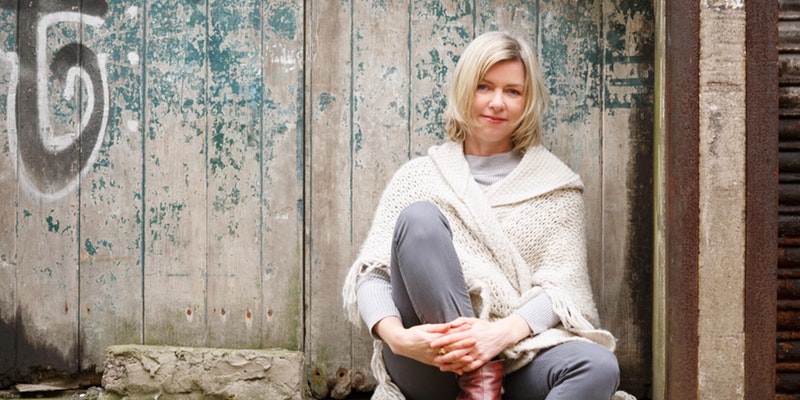 Danielle McLaughlin is the winner of the 2019 Sunday Times Short Story of the Year award, for her story ‘A Partial List of the Saved’.

Judged this year by Andrew Holgate, Blake Morrison, Carys Davies, Kit de Waal, and Sarah Churchwell, The Sunday Times Audible Short Story Award is the richest prize for a single short story in the English language, worth £30,000 to the winner. The award, for a story of 6,000 words or less, is open to any novelist or short story writer from around the world who has been published in the UK or Ireland.Also on the shortlist this year were Joe Dunthorne, Paul Dalla Rosa, and Emma Cline, as well as fellow Irish writers Louise Kennedy and Kevin Barry.

Danielle’s debut collection, the much-acclaimed Dinosaurs On Other Planets, is available to buy from our store. You can read ‘A Partial List of the Saved’ in full on the Short Story Award website.