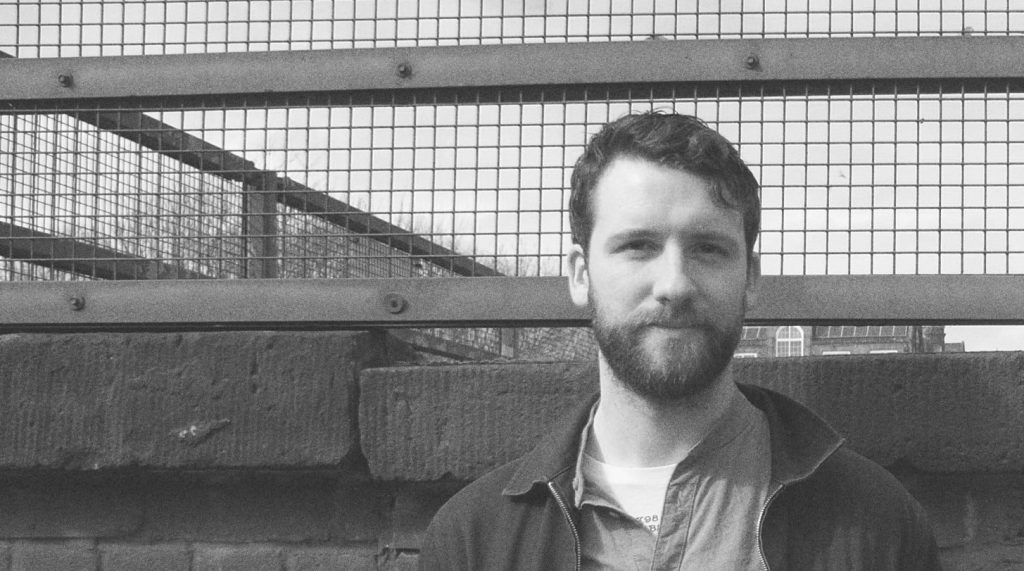 Danny Denton is not going anywhere…

… but, sadly, he is stepping away from his role as editor of the magazine.

It’s been a real pleasure working closely with Danny since he took over the editorship in early 2020. He brought great passion and energy to the role and I’m both delighted and relieved that he is going to continue working with us as a contributing editor. I know that his colleagues here and the many writers he’s worked with over the past three years would all want to join me in thanking him for a job truly well done and in wishing him the very best for the future. He’s steered us through extremely interesting times!

Danny has a new novel, All Along the Echo, coming out in April. He’s also recently been appointed as a Lecturer in Creative Writing at University College Cork.

Danny’s (non-)departure means that we will be seeking a new editor for the magazine later in 2022.

In the meantime, we have our poetry issue coming up in May, edited by poetry editor, Cal Doyle.

Our November issue will be a special All New Writers issue. Lisa McInerney will take on the role of lead editor for this issue, working with our team of contributing editors. Submissions will be accepted next month. More details will be announced very soon.

Going Clear: Sense and Spectacle at the Dublin Horse Show