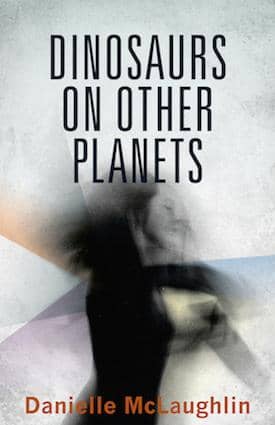 Dinosaurs On Other Planets by Danielle McLaughlin

In October 2015 we published Dinosaurs On Other Planets by Danielle McLaughlin. Danielle’s stories have appeared in The New Yorker, The Irish Times, Southword, The Penny Dreadful and in The Stinging Fly. She has won various awards for her short fiction, including the William Trevor/Elizabeth Bowen International Short Story Competition. Danielle was awarded an Arts Council Bursary in 2013. She lives in County Cork with her husband and three young children.

‘Do I Dare Disturb The Universe?’