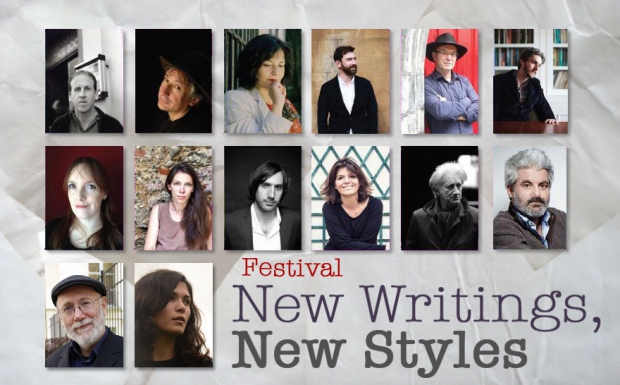 The Centre Culturel Irlandais in Paris has teamed up with the long-established Franco-Irish Literary Festival in Dublin to present a series of events celebrating the literary cultures of both countries. New Writings, New Styles – a mix of readings, discussions and interviews – will take place at the CCI in Paris on Friday, March 3rd and Saturday, March 4th.

Declan Meade, editor of the Stinging Fly, will be taking part in a discussion about the central importance of the short story to Irish and French writers. He will be joined by Rob Doyle and Paul McVeigh, both contributors to the magazine, and the discussion will be chaired by Jean-Michel Picard. The event takes place at 2.30pm on Saturday, 4th of March.

Mike McCormack, Lisa McInerney, Dermot Bolger and Paul Lynch are among the other Irish writers taking part in the events over the course of the weekend. Full details of all the events can be found on the CCI website.