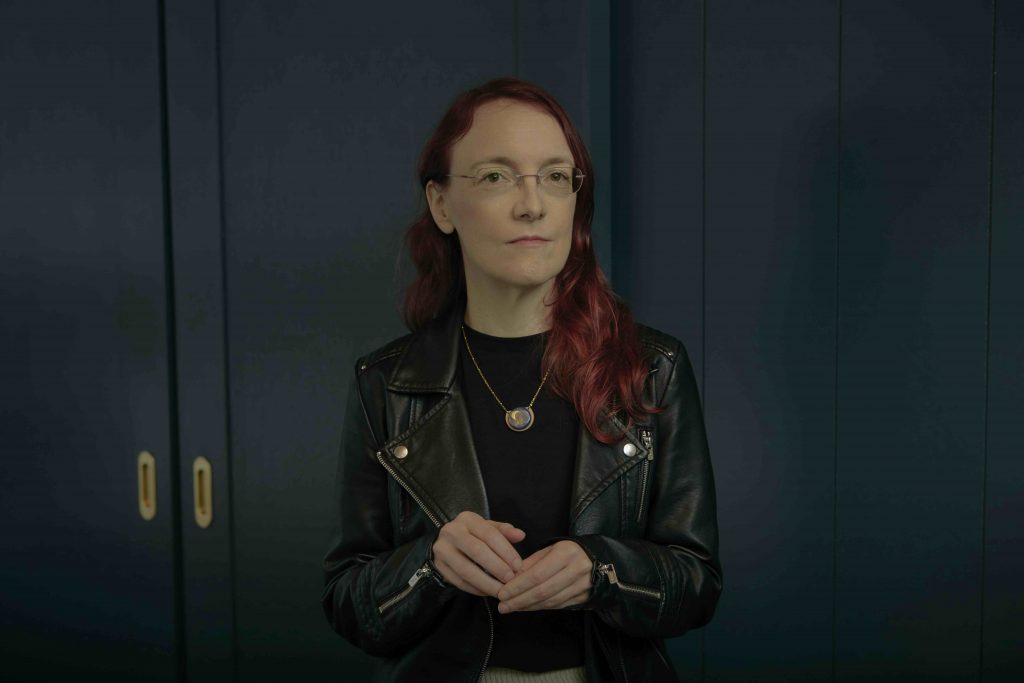 We are delighted to announce the appointment of Lisa McInerney as the new Editor of The Stinging Fly. She will be the magazine’s sixth editor in its twenty-five year history.

Lisa is the author of three novels: The Glorious Heresies, The Blood Miracles and The Rules of Revelation. She has won the Women’s Prize for Fiction, the Desmond Elliott Prize, the RSL Encore Award and the Premio Edoardo Kihlgren for European literature. She has been a contributing editor to The Stinging Fly since 2017 and was guest editor of the Galway 2020 edition.

Lisa will take on the role of editor in August. In the meantime, she will continue working as lead editor on The Stinging Fly’s All New Writers Issue, which will be published in November 2022.

‘Lisa McInerney is a wonderful writer and outstanding editor who keenly shares The Stinging Fly’s vision and values,’ says its founding editor and publisher, Declan Meade. ‘We look forward to working with Lisa and reading the new writing and new writers that we know she’ll discover, nurture and publish with style.’

‘The Stinging Fly has done so much for me in terms of creative development and inclusion—so much for so many of us,’ says Lisa on her appointment. ‘I can think of few honours greater than the opportunity to continue that practice, to foster new writing and writers, and to provide that community that writers like me are so reliant on and grateful for.

I’m both humbled and excited to be carrying on the work of the estimable Danny Denton (and Sally Rooney, Thomas Morris, and Declan Meade before him) and I can’t wait to see what’s in store.’

The Stinging Fly was founded in 1997 by Aoife Kavangh and Declan Meade. The first issue appeared in March 1998 and we continue to publish two issues every year. The magazine remains central to who we are and what we do. We believe that there is a need for a magazine that, first and foremost, gives new and emerging writers an opportunity to get their work out into the world. We are particularly concerned to provide an outlet for short story writers.

We are funded by Irish Arts Council and by the T.S. Eliot Foundation.

Going Clear: Sense and Spectacle at the Dublin Horse Show