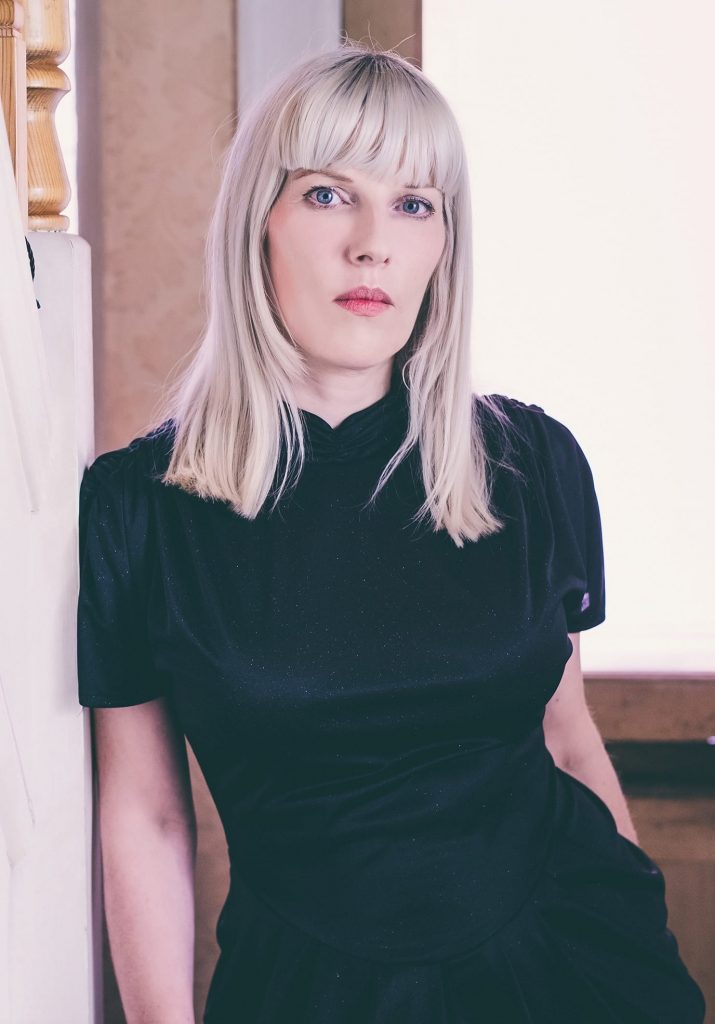 “It was a devilish task to pick a winner from such a brilliant short list but Wendy Erskine’s Sweet Home is such an original debut, and it has such a perfectly unified aesthetic, that it’s a more than worthy winner.” — Kevin Barry.

The Butler Literary Award was initiated in 1962 by Patrick and Aimee Butler of St Paul, Minnesota and continued until 2002 when the award was temporarily halted. The award was for a deserving Irish author in English or Irish. In 2018 The Irish American Cultural Institute (IACI) revived the award and changed its focus to emerging literary writers in Ireland. It is offered every two years.

The award, for $2,000, is modest but it is hoped that it will be of real benefit to emerging Irish writers in terms of critical recognition, publicity and financial aid. The 2020 Butler Literary Award is given for what the judges deem to be the best first publication by an Irish writer in any literary form, or a first publication in a new form by an already published writer, in the period between 1st August 2018 and 30th June 2020.

The shortlisted writers were:

You Never Can Tell