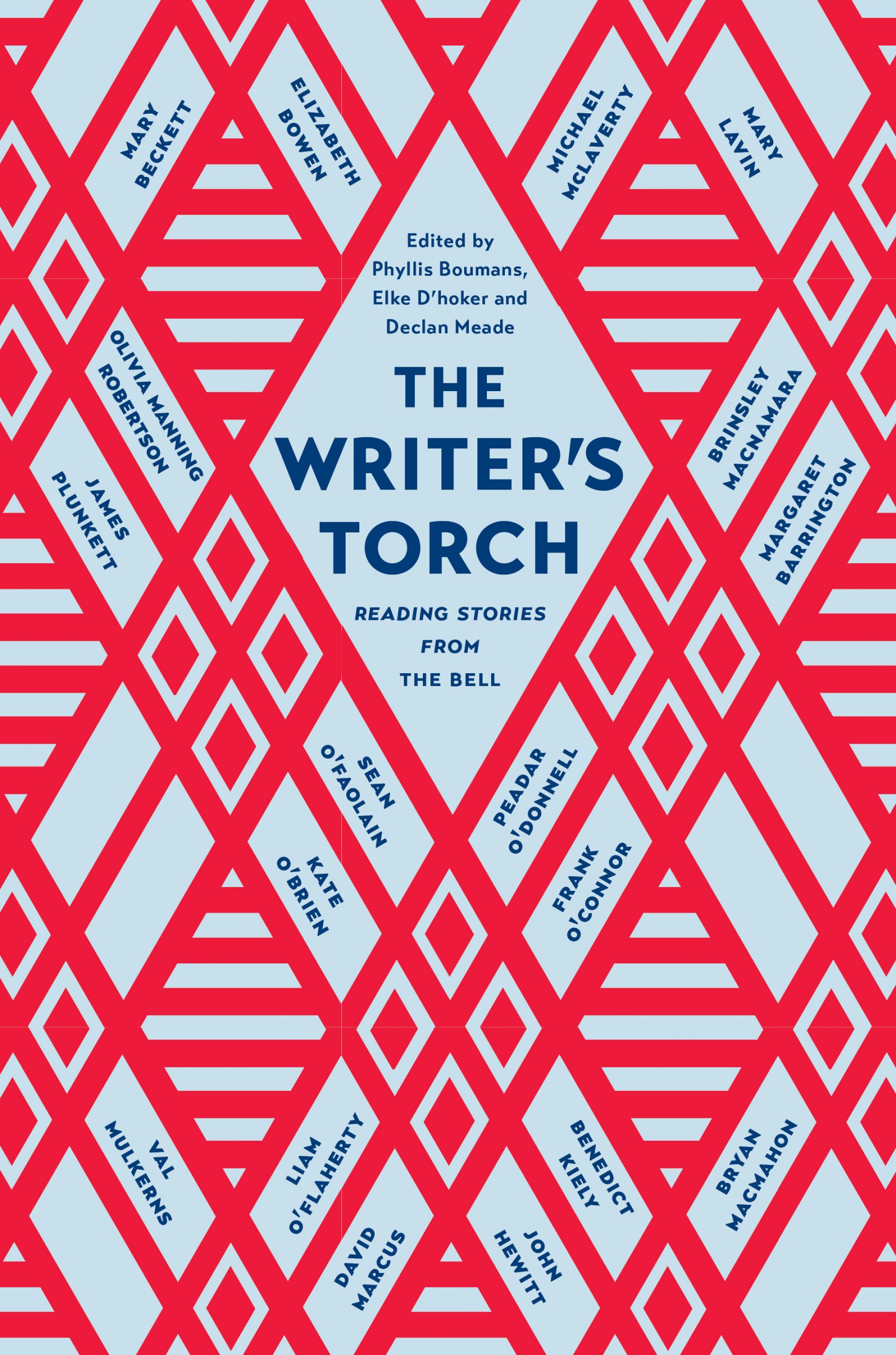 Eighteen short stories from the pages of Dublin’s iconic literary magazine The Bell (1940 – 1954) with responses by eighteen of our foremost contemporary writers.

‘Why Blame The Seagulls?’ by Peadar O’Donnell
Response by Danny Denton

‘Out Patients’ by Olivia Manning Robertson
Response by Martina Evans

‘The Lament’ by Liam O’Flaherty
Response by Sean O’Reilly

‘The Enchanted Palace’ by Benedict Kiely
Response by Martina Devlin

In Praise of What We’ve Lost