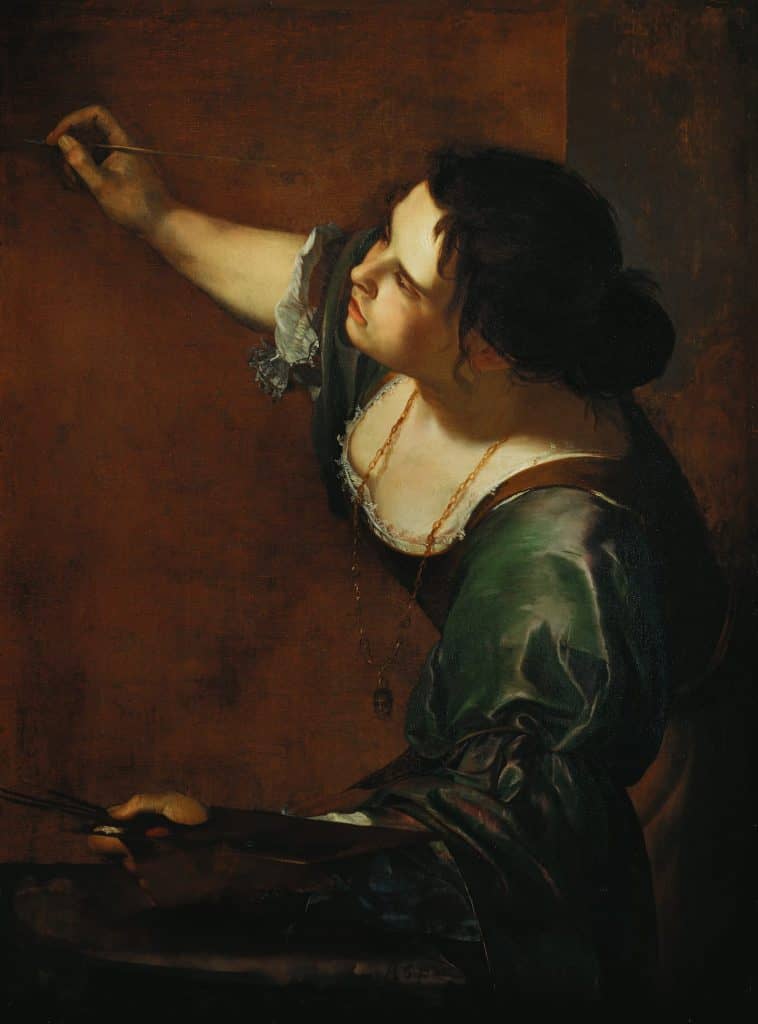 Keeping Bees is full of poems about the body. And fruit—where the fruit are nothing more than metaphors for the body and its parts. The same goes for the vegetables, and the poem about boxes, and the most logical poem I’ve ever written about a horse. I love the body. The word itself, the way it feels to say it, is sexy. The first syllable presses lips together, and then opens them up to a place where the second syllable presses the tongue up against the roof of the mouth; it is, as far as words go, absolutely one of the sexiest in the English language. In the end, while it doesn’t surprise me that the collection is full of body (and bodies) it didn’t start out that way. I had no poetic designs on the body. All I knew is that I had one, and everyone else had one too.

Like any good (or bad) poet, I came to poetry because I wanted to write about sex. I read Leonard Cohen when I was 15 years old, and I couldn’t believe the things he was getting away with. I wanted to get away with those things too. And so I wrote many bad poems about sex. They were bad because, among other things, they never considered the body. No—that isn’t entirely correct. What I mean is, they never considered my body, how my body (a female body) saw and felt and understood the world. I gave no value to that when I began writing. Looking back, I realise that any consideration I gave to the body was through the eyes of ‘a man’. I wrote as though I were a man (whatever I happened to think a man was, and this, no doubt, influenced by patriarchal notions of manliness), because I thought that was where the good writing came from. To reduce it to sexual terms—to bring it all back to what got me writing in the first place—I wrote ‘penetration’ poems, because it never occurred to me that anything else had equal power.

Then, years later, the discovery of two things changed that for me. Both are responsible for making Keeping Bees what it is—without them, the collection would be something else (and full of those really bad poems about sex). The first was learning that I was a poet driven—compelled to write—by duende. Lorca has written a magnificent essay on the topic and among the many things he says about duende, there is this:

The duende, then, is a power, not a work. It is a struggle, not a thought. I have heard an old maestro of the guitar say, ‘The duende is not in the throat; the duende climbs up inside you, from the soles of the feet.’ Meaning this: it is not a question of ability, but of true, living style, of blood, of the most ancient culture,of spontaneous creation … everything that has black sounds in it, has duende’.

There is nothing about this, or the entirety of Lorca’s essay that I do not love. (As an aside, my love for it, my lack of wanting to critically analyse it and present a counterpoint—for I am sure there are counterpoints to it, not everyone is as moved by duende as I am—is what betrays me as being at the very beginning of my writing career in some ways.) I am unable to find fault with it, but I make no apologies for that because I love to do battle with duende. The best writing, for me, has always come from a complete slaughtering of myself. I believe the act of writing is destructive; it destroys in order to create. The moment I understood that, I wrote differently—better, and from the absolute soles of my feet.

Finding out I was a feminist was the other of the two discoveries, and it changed me and my writing, and the way I approached writing in ways I never thought it would. During my studies for my Masters in International Health, I took a course called Gender, Health, and Development. As part of the course, I had to study feminist theory. Needless to say, I wasn’t looking forward to it. I thought I knew what feminism was, and it held absolutely no appeal. I rejected it. The rejection was so deep-rooted that my first reaction, upon realising that I was a feminist—had been one all along—was one of grave disappointment. But I got over it. I’m a feminist—in my relationship with myself and with my writing. There is no divorcing the two. And, if I may be so bold as to define my own work, on my own terms, Keeping Bees, for me, is a feminist collection.

A few years ago, my friend Sharon lent me a book about feminism written by bell hooks. To this day, hooks’ definition of the term is the one I carry with me. It is gorgeous in its simplicity and inclusiveness, and it identifies what the real battle is with respect to equality, and it is not between the sexes:

Simply put, feminism is a movement to end sexism, sexist exploitation, and oppression. This was a definition of feminism I offered in Feminist Theory: From Margin to Center more than 10 years ago. It was my hope at the time that it would become a common definition everyone would use. I liked this definition because it did not imply that men were the enemy. By naming sexism as the problem it went directly to the heart of the matter. Practically, it is a definition which implies that all sexist thinking and action is the problem, whether those who perpetuate it are female or male, child or adult. It is also broad enough to include an understanding of systemic institutionalised sexism. As a definition it is open-ended. To understand feminism it implies one has to necessarily understand sexism.

– (hooks, bell (2000): Femininism is for everybody: passionate politics)

In the end, every poem selected for the collection had to meet these two criteria, my two great discoveries about myself as a person and a writer. The poems had to have duende; and they had to be feminist. The former was easier to accomplish. When it came to making sure the collection was feminist, this took time, and a lot of it. The poems in Keeping Bees are about the body, yes; moreover, it is my hope that they engage with and challenge notions of masculinity and femininity with respect to the gendered understandings of identity and power relations that play themselves out within and beyond our bodies. And they have duende.

Seeing how the final collection has taken shape, for the poems I took out, and the new poems I wrote to get to the final 43, I am most surprised by how much (more) cock there is in the collection, in comparison to the initial manuscript. Looking back on it, it makes sense that it has turned out this way because it was with respect to my treatment of the male body where I was most concerned with being feminist, where I wanted to make sure, to the best of my ability, that I was not casting a sexist eye on the male body, and all that is masculine and feminine about it in equal measure. In relation to my body, I wanted the work to reflect what it feels like to take a man in, to celebrate the act of envelopment in a way that doesn’t rely on the sensation of penetration (though it does acknowledge it, and celebrates it in its own right—feel free to refer, again, to the footnote for any doubt regarding my position on this). And lastly, I wanted to put both cock and cunt on equal terms, each with the other, and also, where the poems are concerned, on equal terms with the birds, and the dogs, the horses and the bees.

I started out wanting to write poems about sex, with no poetic designs on the body. As it turns out, Keeping Bees is a collection all about the body—how absolutely powerful a feminist body is, and how full of duende too.

[1] As a point of clarification (in case it isn’t already obvious), I will not fuck a man who is not a feminist.

Dimitra Xidous is the Featured Poet in our Spring 2014 issue. Her work has been shortlisted for the Bridport Prize (2013), Over The Edge New Writer of the Year (2013) and long-listed for the Montreal International Poetry Competition (2011). She is co-founder and co-editor of The Pickled Body, an online international poetry journal. Her debut collection, Keeping Bees, is published by Doire Press.

The Worst Person in Ireland

My Struggle… To Grow Up To Be A Writer