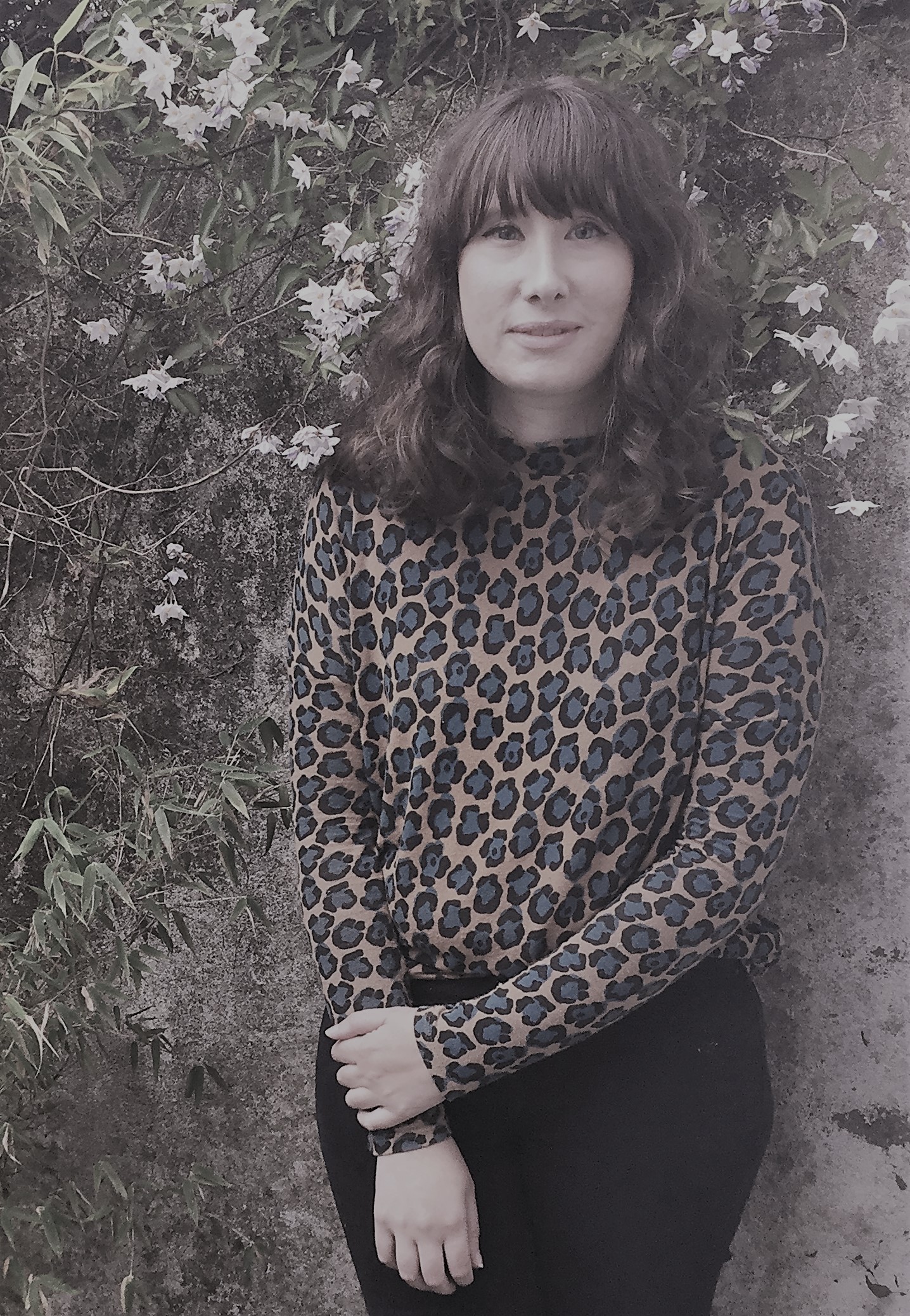 Louise Hegarty has had work published in Banshee, The Tangerine, The Stinging Fly and The Dublin Review and has been featured on BBC Radio 4’s Short Works. She was the inaugural winner of the Sunday Business Post/Penguin Ireland Short Story Prize and has been recently featured in View Source curated by Fallow Media and commissioned by Solas Nua. Most recently, her story Now, Voyager was produced as part of A City and A Garden, a new state-of-the-art sonic experience, commissioned by Sounds from a Safe Harbour in association with Body & Soul and presented as part of Brightening Air | Coiscéim Coiligh.

About “/”: This story was really an experiment in trying to find interesting ways to interweave two separate narratives into one piece. I used two ideas that have been floating around in my head for a while.

The first idea was the incredibly odd fact that animals were used as pregnancy tests up until the 1960s.

The first reliable pregnancy test was created in 1927 by German scientists Selmar Aschheim and Bernhard Zondek. Their test involved injecting the urine of women into mice and then dissecting those mice to check if their ovaries had grown. Subsequently, the test used rabbits but reusable and long-living frogs became a simpler and faster solution.

The second idea plays with a favourite hobby horse of mine: the potential reintroduction of wolves to Ireland.

In pre-Cromwellian times, wolves were a major part of the Irish landscape to the extent that the Irish word for wolf is mac tíre (or son of the countryside). The Cromwellian wars caused a huge increase in the wolf population to the point where they needed to be culled. Wolfhunters were invited to hunt and were paid very well (much better than in Britain) for each wolf they killed. The last wild wolf is said to have been killed in Carlow in 1786.

Using doppelgangers to set the narrative in motion seemed like an obvious way to splinter the story into its two halves. It is partly influenced by the Robert Altman film “Images”.

A Woman in Transit