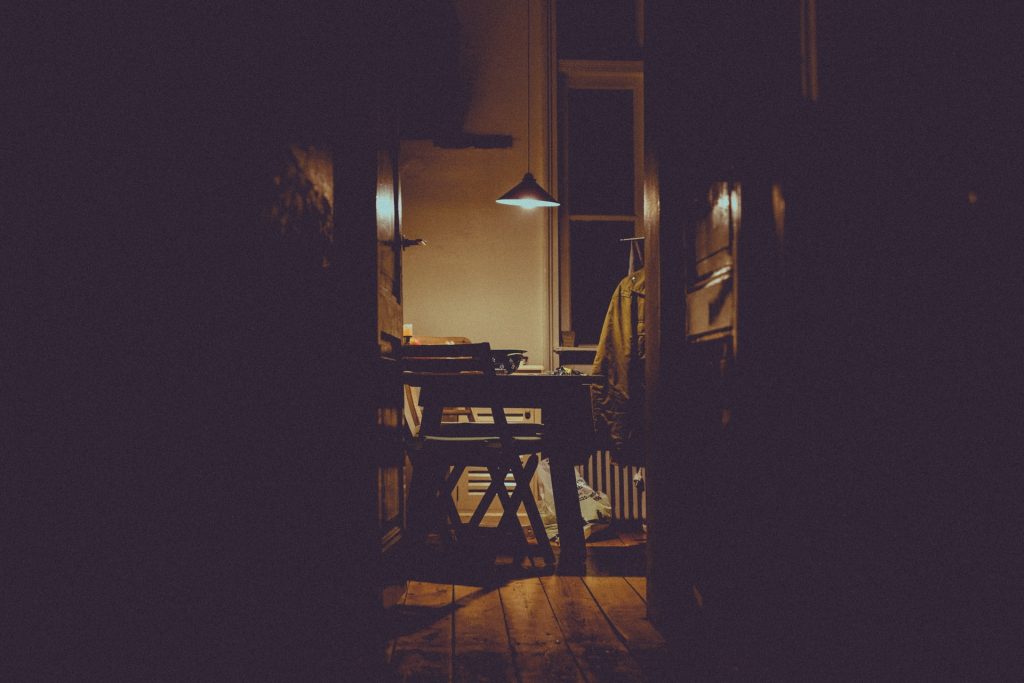 When I was asked to write some notes on rejection, I told myself I would sleep on it. The form of the piece would present itself, an idea or a memory would resurface. I think or feel, from experience, that this instinct or foreknowledge derives from a kind of sympathy with oneself; and of course it has to be remembered again and again until the neurons learn to fire in a certain way. Trust in oneself becomes real, given time and practice. So I slept, and I woke in the middle of the night—and sure enough, there it was.

I woke thinking about an episode more than a decade ago, when I was writing a non-fiction book. A minor episode, on the face of it—though of course it wasn’t minor at all. Nothing is that minor if it has you up years later in the small hours.

The commission featured an oddly complicated editorial structure: I wasn’t in charge, but nor was the editor; instead, a third party was waiting in the wings to judge the work. I completed the first few chapters and sent them off—and back they came. A rasp of criticism: I’d used a word he didn’t like. Use another word instead, use this word.

And a command: ‘Do better.’

I substituted the disliked word for the other word. The project moved on to a smooth completion.

I barely mentioned this incident at the time. I certainly didn’t mention my extreme reaction to that instruction to ‘Do better’. I was past myself, beyond myself with rage and sensations of humiliation. Little wonder I hardly mentioned it: I was almost too angry to speak.

I describe this odd moment in my writing life to, firstly, convey the impact of perceived rejection on one’s psyche. Rejection engenders humiliation, and humiliation can contain the power to shred not only the present but the future too. Humiliation can take one’s thoughts and bend them out of shape. Humiliation is the shadow that can accompany us into the rest of our lives. It can be limitless in its ability to hurt and destroy. It can begin in a small way—a comment in a school playground, a criticism of a word used, some incident barely worth noting—but it rarely remains small. And because every writer has experienced rejection, every writer recognises these sensations, and understands the malign potential of humiliation, its ability to do lasting damage.

My main point, however, has to do with how we respond to rejection, and to suggest that the nature of this response is key to future contentment, resilience, and satisfaction. As I say, I was silent for a while, and this was useful: the pause cooled my blood, and allowed it to coagulate. But silence is never a long-term friend. In time, it has to be set aside and replaced with—something else. With, I suggest, an openness to self-discovery, to dialogue with oneself.

As children and as adults, we gaze out at the world, seeking the expressions of validation that will lead to self-worth. We need not to feel alone. We need to feel affirmed, recognised, and cherished, and we are conditioned to look for these sensations in the responses of other people. As writers, of course, we hope to send our work out into the world, to be read, appreciated, and understood; and this yearning for validation is therefore doubled, rendering us especially vulnerable.

Patience, reading, and experience, however, have suggested to me that we can begin to satisfy such needs ourselves, that we can find this companionship within ourselves—that we can keep ourselves company, instead of seeking the fitful affirmations of the world outside. Rejection then becomes a mere term, a word less potent, voided of much of its power to hurt. Feelings of humiliation need not follow in its wake—or, these feelings might pass more swiftly. Such a task is without end, of course, but this is as it should be, and all the more satisfying for it. And writers have an advantage in this process: vulnerable as we are to the judgment of the world, we are also instinctively aware of the strength of an inner place, from which our best work always comes.

That instruction issued to me to ‘do better’—I hadn’t thought about it, or my exaggerated response to it, for years, until I made a request at bedtime of my subconscious mind to suggest an idea, a memory with which to work. As you can see, I haven’t forgotten about it; there it is, in some shadowed stratum of my cerebral cortex. And there I was, awake at night thinking about it—but with interest now, and some self-awareness. This episode long ago lost its ability to cause me pain.

Next: An Industry of Rejection by Angelique Tran Van Sang

Neil Hegarty’s novels include The Jewel (2019); and Inch Levels, which was shortlisted for the Irish Novel of the Year award in 2017. He is co-editor with Nora Hickey M’Sichili of Impermanence (2022).

The Problems of Globalisation and Small Countries