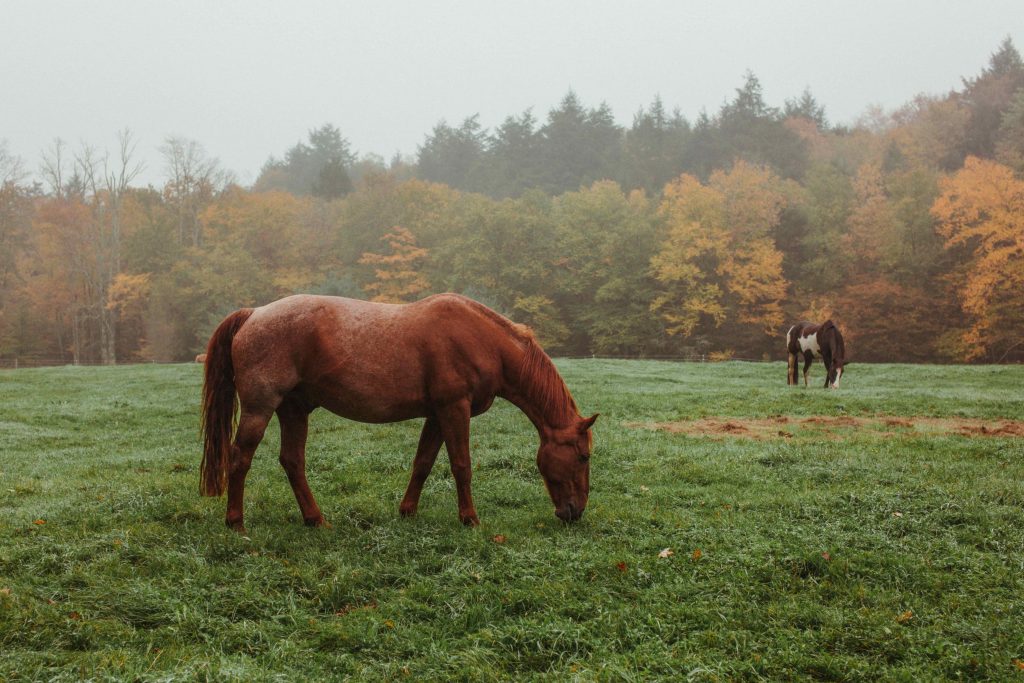 In which we invite you to read and re-read the essays and criticism we published over the last year:

‘Waitressing is a career of invention. An old manager of mine once convinced a table that a nail that had fallen into a guest’s grilled fish from a loose shelf in the kitchen was, in fact, just part of a fish hook, leftover from the fisherman’s own line that morning.’

‘It hurts to struggle, to reach for things that you might not yet be able to meet… When will I be enough? All I can do is keep writing, keep meeting my ideas and my words with an openness that I encourage in others and struggle to find in myself.’

A series of short essays reflecting on the experience of rejection.

‘We are many selves, and often these selves have rival needs. Some kind of truce must be established, if the work is to get written.’

‘Negative Space is a memoir of sorts, a record of a time of life and its catastrophes, but its main concern is contemporary art. Or, rather, the embodying of those spirits and effluents given off by art.’

‘His pain is made approachable, relatable, interesting—whatever else he may be, Carrère is always good company.’

‘What to write about a new work that does not entirely excite or thrill, from one of the most exciting and thrilling writers of the last ten, twenty years?’

The Trees by Percival Everett

In an oeuvre of funny and, at times, caustically angry books, The Trees might be Percival Everett’s funniest and angriest yet.

Sean O’Reilly on the reissue of Thomas Kinsella’s ‘Butcher’s Dozen’ to coincide with the 50th anniversary of Bloody Sunday: “a timely reminder that the past has to be fought for and poetry is not beyond lending a hand.”

In September, Nicole Flattery became host of The Stinging Fly podcast. You can listen to the three most recent episodes here:

A letter from Rebecca Cartello in Scarborough, England, to her sister Carla in Longreach, Queensland, 15 December 1955

The Day Not Yet Spoiled